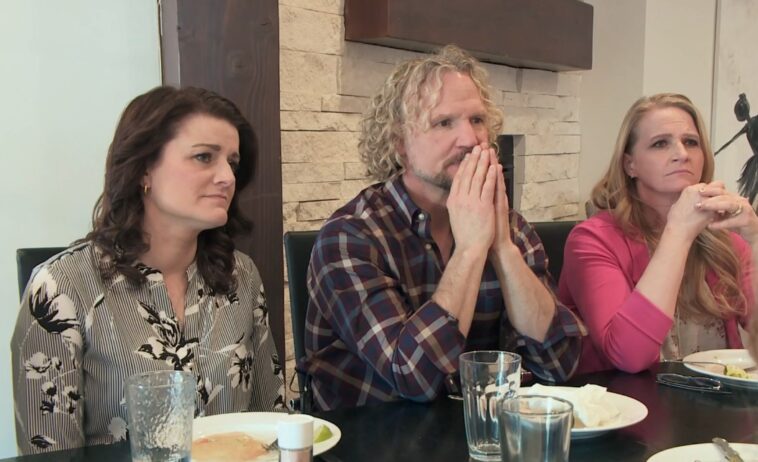 Sister Wives: Could Things Have Been Different For Kody And Christine?

While none of Kody Brown’s children want to embrace the polygamist lifestyle, they do. Paedon added that if he were dating multiple women and found his soulmate, he would want to be alone with his soulmate just like his father.

Even with all this information in mind, is Robyn Brown the only one to blame for the collapse of Kody and Christine’s relationship? Robyn Brown claims that she wanted the lifestyle of polygamy. She wanted sister wives. During season 16, Robyn openly told her Sister Wives that she had better choices than Kody if she wanted a monogamous relationship.

Sister Wives: Could Things Have Been Different For Kody And Christine?

As we previously reported, fans believe they have discovered the real reason why Kody has anger monster behavior. Fans noticed that a few seasons ago Kody Brown started dabbling in testosterone supplements. Fans suspect that the side effects of this decision slowly broke him down. Sister Wives fans believe that Kody’s decision to take these supplements slowly turned him into a monster.

Christine Brown never really fell out of love with Kody Brown. She loved him. She wanted him. But what she wanted more than anything was to be wanted and loved by him. This was something he seemed to struggle to give to someone other than Robyn Brown. Fans speculate that a combination of aging and his decision to take testosterone supplements got him to a point where he didn’t have enough to give to four different wives.

Sister Wives fans speculate that if Kody Brown hadn’t started taking these supplements and become so completely unbalanced, things might have ended up being very different between him and all of his wives. Perhaps he would have even had love to give to more than Robyn. 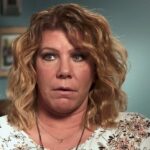 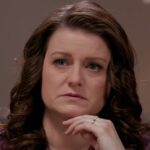