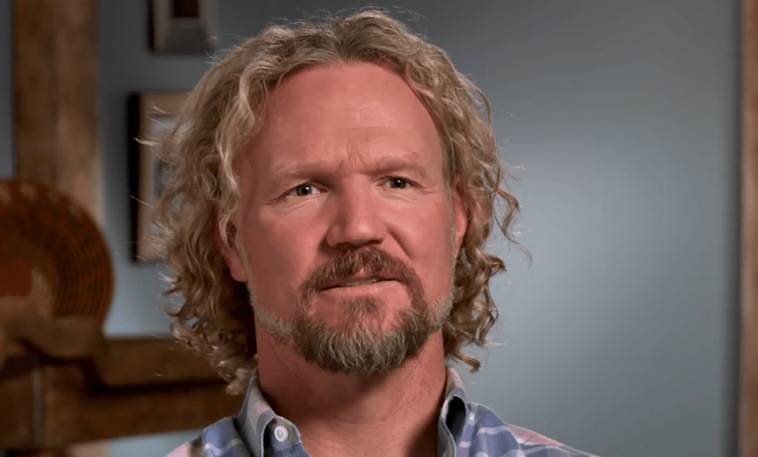 Kody Brown and his sister wives have already bought a plot of land in Arizona, but they don’t know what to do with it. Even though the whole scene was about the property last season, the family still has a lot to think about. Let’s take a closer look.

It was overwhelming for Sister Wives fans to hear about real estate disputes throughout the 14th season. Almost every other episode revolved around whether the family had to live in a single house or each wife had to live in separate houses.

Janelle Brown wanted the whole family to live under the same roof. However, Christine Brown was quite clear that she did not want to live in the same house as the other sister wives. Tensions continued to escalate as they tried to come to a conclusion. Another major dispute concerned Robyn in favor of renting a house and Kody who wanted to buy one.

Kody Brown and Robyn Brown bought the bungalow for $890,000. The house covers 4 hectares and includes a total of five bedrooms. According to real estate records, in September 2008, Kody Brown also purchased a property worth $520,000. It has three bedrooms and three bathrooms. The residence also includes granite floors, solar panels and vaulted ceilings.

The residence is less than a mile from the Brown family’s Coyote Pass land. The Coyote Pass land covers 2.42 acres. The property cost Kody $222,900 and has been on the market since 2016. However, it is unclear when exactly Kody made the purchase.

Also, it is not the only property that the Brown family patriarch owns on the Coyote Pass land. In 2018, he and Christine Brown also purchased a $300,000 property. It covers 5.16 acres and offers incredible views along with privacy and serenity. Not only that, but Kody and Robyn Brown also purchased two pieces of land. One covers 4.48 acres overlooking a pond that cost them $180,000. Another one stood at 2.42 acres worth $170,000. 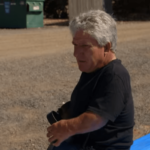