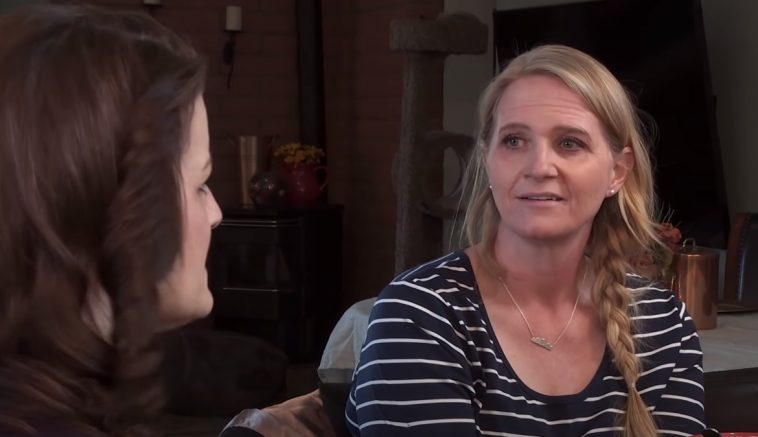 Sister Wives fans have been anxiously awaiting new episodes of the polygamy-focused reality show. And that anticipation, for some, includes watching certain stars with hatred.

For several seasons, patriarch Kody Brown and his late wife Robyn Brown have given viewers reasons to criticize them. But now another cast member has come under fire.

When Christine Brown began her reality TV career on Sister Wives, she seemed like the sweetest of Kody Brown’s four wives. As a result, fans have favored Christine for years.

And she earned praise on Instagram for her patience and kindness. As a result of one decision, however, Christine Brown has received some criticism from Sister Wives viewers.

That decision concerns her involvement with women’s clothing company LulaRoe, per Screen Rant.

The backlash now focused on Christine Brown began when the Washington State Attorney General’s office sued LuLaRoe. And the lawsuit specifically accused LuLaRoe of scamming employees in a pyramid scheme.

But that was in 2019. And what’s new and got Christine Brown so much flack involves Amazon’s documentary series, titled “LuLaRich.”

As a result of the documentary, viewers stepped inside LuLaRoe. And what they discovered shocked them.

For example, the people involved (including Christine Brown) are accused of deceiving others. Because of the deception, Christine and others at the top allegedly profited. 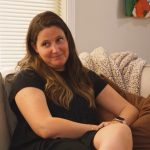 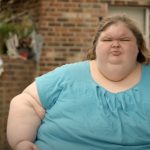