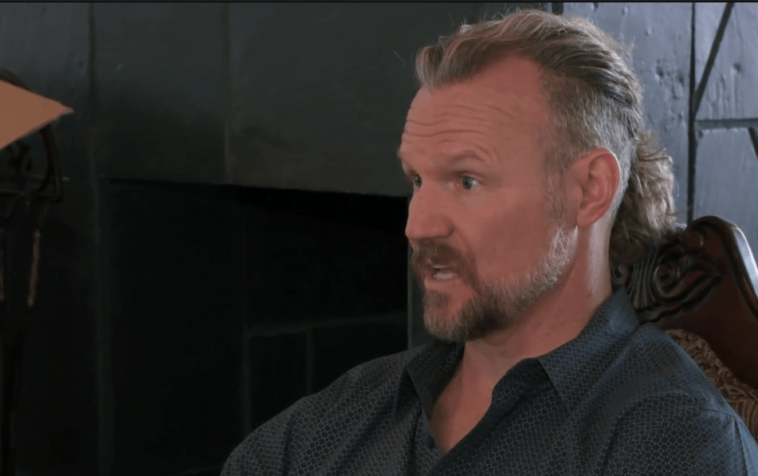 She wrote a series of photos of Ysabel in the hospital before the operation: “Ysabel is in surgery now! We are so excited! Thank you for all your prayers and positivity. I really feel so blessed to have so many friends like you. “I have enjoyed how many of you have shared your personal stories with me because they have helped me put so many things into perspective. I love you all!”

Earlier this week, Christine Brown revealed that her daughter will recover five days in the hospital after the major surgery. Christine wrote, “Well, it’s been forever since I’ve talked to all of you! Ysabel Brown and I are going to doctor’s appointments at the hospital today through Wednesday. We will stay in the hospital for another 5 days or so! You know I can’t share all the details, but it’s going very well! I miss you all.

Kody Brown’s third wife and their daughters, Gwendlyn, 18, Ysabel and Truley, 10, are currently with her sister in New Jersey, where they are in quarantine for two weeks for the scoliosis procedure.

During a Facebook Live on Monday, Christine and Kody Brown’s daughter Mykelti revealed that he is not attending the procedure.

Mykelti, who is expecting her first child with husband Tony, said, “They are in New Jersey now. I don’t know the exact date of her surgery, but they are in New Jersey. They have to be quarantined there for two weeks before the operation can begin. Mykelti then said that her father is “not” present.

She continued: ‘If he flies out to be with them, he has to do the same. He has to go into quarantine two weeks before and two weeks after, which means he has to go for a month without seeing the rest of the family, so no, he won’t be there during the operation.

“So we go for the option that he can’t see my mother and my mother’s children for two and a half weeks. Ysabel Brown’s struggle with scoliosis can be seen in the show. 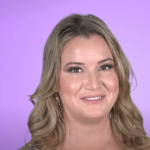 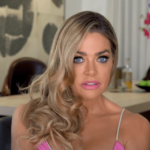