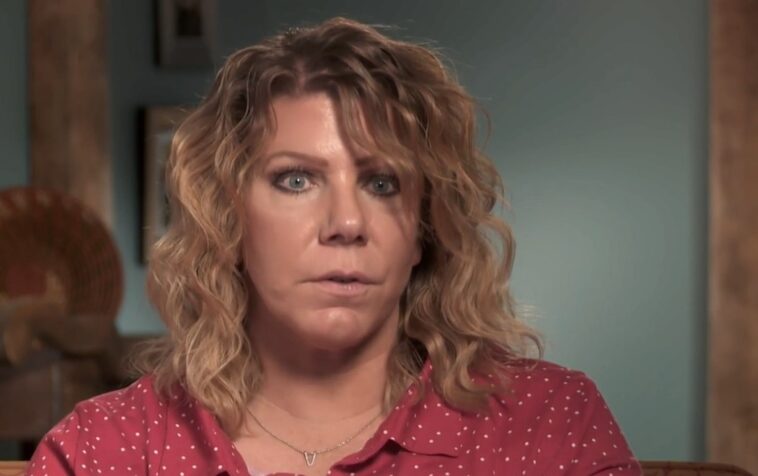 The Brown family’s financial problems have been very much present on Sister Wives over the years. The family’s seemingly impromptu move to Flagstaff from Las Vegas pushed them close to financial ruin. They have seemingly recovered in the years since the Las Vegas homes were sold, but fans are still curious about where Kody Brown and his four wives really get their money. Some fan theories suggest that Meri Brown is keeping the family afloat.

Networks like TLC rarely share what they pay their TV talent. Those who appear on the shows are also reluctant to talk about it. Still, rumors about the family’s Sister Wives salary are plentiful.

There was once a rumor that the adult members of the Brown family each received a stipend for their time on Sister Wives, but that Kody negotiated a pay cut to keep the show on the air. While that rumor has never been validated, it seems likely that the family is paid as a group.

Although this is still a lot of money, the Brown family has expensive tastes and many mouths to feed. Robyn’s five children still live at home, and many of the Brown kids are still in school. Kody Brown and his wives are also big property buyers.

Not only are Kody Brown and Robyn Brown paying for the house they live in, but both Meri Brown and Janelle Brown have rents to pay. There is also the matter of the land they purchased that they have yet to begin work on. While she was still a family member, Christine Brown also had housing costs. She has since left Kody and Flagstaff.

While most Sister Wives viewers struggle to understand why Meri Brown remains in her troubled marriage, many have a theory as to why Kody Brown continues to have even a shred of a relationship with her. Some fans strongly suspect that Meri is the Brown family member with the deepest pockets.

While Janelle Brown, Kody and Robyn Brown seem to have retired and focused on Sister Wives, Meri has several sources of income. She has maintained a successful LuLaRoe store for several years, regularly attends vacations of the controversial company’s top consultants, and seems to be one of their most successful salespeople. But how much is she getting away with? According to Buzzfeed, only 4% of the company has qualified to attend the 2021 Consultant Vacation in Cancun. To qualify, according to multiple sources, a consultant had to make more than $12,000 in a month for six months in a given year. Meri was in Cancun for the trip, and has qualified for every trip the firm has hosted in recent years.

While the mother of one has never commented on her salary, she allegedly sells more than $200,000 a year of brightly colored leggings and flashy T-shirts. Meri has a Facebook group with more than 100,000 followers, and her Live events attract thousands of potential buyers. 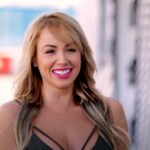 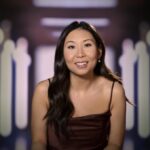