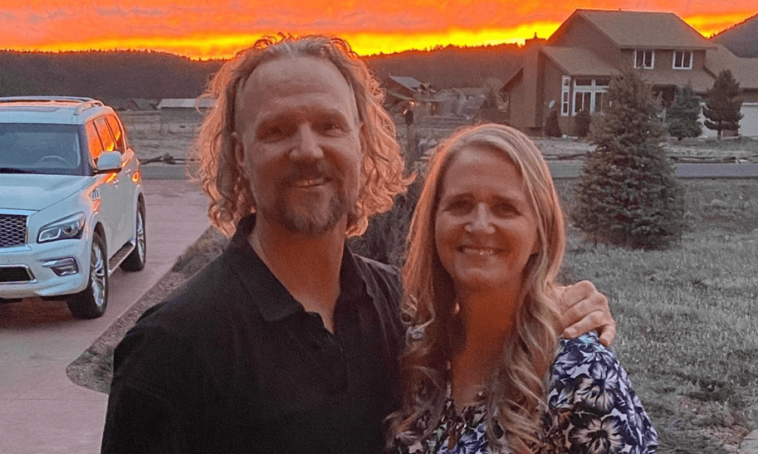 Sister Wives patriarch Kody Brown has come out of coronavirus quarantine with “favorite” wife Robyn to celebrate his wedding anniversary with the third wife Christine.

Christine Brown shared two photos on her Facebook of her and her husband Kody Brown.

She wrote down the pictures: “Happy Birthday Kody and me! We’ve been married for 26 years!” The photos come after fans suspected he was quarantined during the COVID-19 pandemic with “favorite” wife Robyn.

Women Meri, Janelle and Christine posted pictures during the lockdown without their husbands, as Kody and Robyn tweeted about this week’s episode. A fan said: “I think we all know the answer to this… They’d use the excuse that she has all the youngest kids. And they’re the ones who would need 2 parents for quarantine to help with schoolwork and stuff like that.

“But we all know it’s only so he can be with her for two weeks in a row.”

A second suspect: “He lives with Robyn, sleeps with Robyn Brown, puts her children to bed every night. He doesn’t spend time in the other houses.” A third suspect wrote, “Like every other time, he lives with Robyn, no doubt. But socially, that doesn’t mean he’s quarantined.

“Families are still together, he can still go from house to house without risking anyone else.” Kody and Robyn Brown living together in the middle of their marriage issues over Sister Wives’ current season.

In recent episodes, Kody Brown threatened to “dissolve” his marriage to Robyn because she wants to rent a new house in Arizona while he wants to buy it. Robyn Brown has been adamant about renting because she feared that buying a house would distract the family from building on property they bought in June 2018.

All four women are currently living with their children in a separate house in Arizona.

On this week’s episode, Kody admitted that he “intimidated” Robyn into buying a house after he threatened to divorce a second time. Eventually, Kody and Robyn bought a house.

The Sun confirmed Kody and Robyn bought a five-bedroom, four-bathroom home for $890,000 in August 2019. But Robyn is not the only woman Kody has had problems with.

At the show, Christine admitted that Kody Brown is still angry with her because he was against his idea of building one house for the whole family, as opposed to four separate houses. She told her daughter about this week’s episode: “It’s been so hard that I can’t even tell you how hard it’s been. I want to build. I want to go there. I’m tired of wasting money anywhere. “I just want to build and go and I don’t want to move anymore.”

Christine Brown said in her confessional, “I told her that it would be cheaper and that we would save money if we sold our houses and that hadn’t happened.”We’re gonna get back together on Coyote Pass and that didn’t happen. This conversation sucks.” 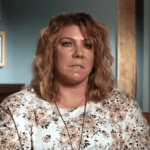 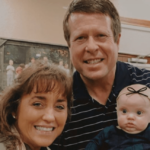