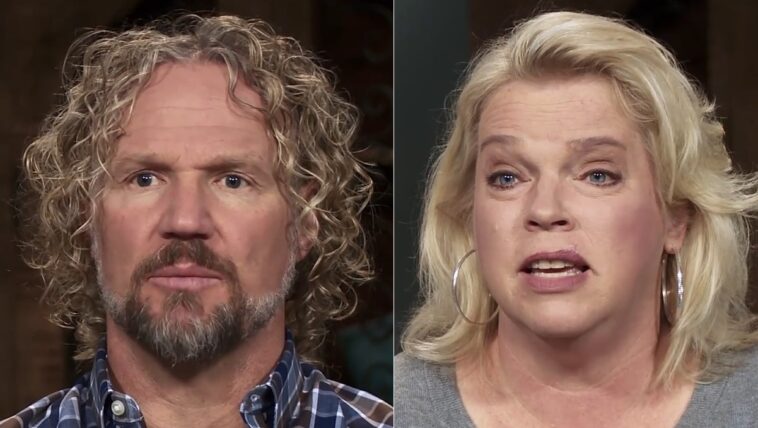 However, it seems that Christine is already finding ways to move on and move on with her life. Apparently, Christine Brown recently took to social media to get back into the swing of things after her heartbreaking departure from a blended family.

In a social media post, Sister Wives star Christine Brown shared an update on her life after her split with Kody. Apparently, Christine shared that she has been focusing on a healthy lifestyle. After that, she will start encouraging fans to join her diet program to learn more about the products she is trying to sell. It’s clear that Christine is still going strong after her split with Kody Brown. According to some, this is one of Christine’s ways of making money since Kody is no longer supporting her.

Janelle Brown also promoted a diet program similar to her Christine Brown’s, indicating that she is also trying to earn extra income after distancing herself from Kody. As far as we know, things are not going well in the plural family. After Christine Brown’s recent departure, fans think it is only a matter of time before another woman follows in Christine’s footsteps and leaves. 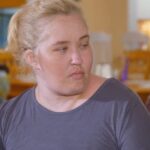 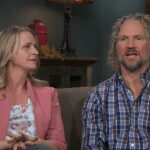