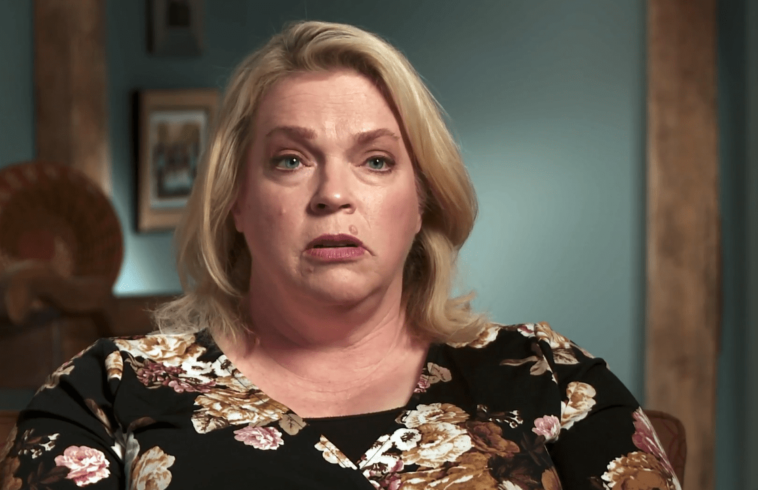 In a preview of this week’s new episode of Sister Wives, Kody Brown called his wife Janelle “lazy” and disapproved of her comments about COVID-19 and their children. In an episode filmed during quarantine last year, Kody Brown and his four wives used video chat to communicate.

This was Kody Brown’s scheduled time with Janelle, so he sat with her and the other three women appeared on screen. On the witness stand, Kody Brown stated that he wanted “everybody to feel like they’ve got a choice”, which Kody often does.

Kody Brown went to his turn on the lectern as he continued, “She doesn’t want to hear it. Frankly, I think Janelle Brown’s lazy about an ounce of prevention.”

Janelle Brown, who recently shared a rare picture of husband Kody Brown, continued to other women, “I just can’t. Soo… I mean, I can’t.” For her round of interviews, Janelle said: “I’m getting the impression Christine and I are kind of in the same boat. I can at least maybe try to make small alliances so that at least our kids can hang out this summer.”

Back on the conference call with the other spouses, Janelle Brown admitted that her children had reached the point where they would rather be with Christine than have their father Kody come to visit. She looked at Kody and told him: “Sorry, that’s where they’re at.” Kody and Janelle Brown got into a bit of a spat on Twitter last month over her parenting decisions.

Robyn admitted she felt uncomfortable being caught in the middle of Kody and Janelle Brown’s spat. Christine took Janelle’s statements as an “extreme compliment” and admitted that she wanted to see Janelle’s children “really badly”.

Christine, who wants to move back to Utah, went on to say that she would very much like Janelle’s children to visit, but not at the expense of not seeing their father. Janelle Brown added that her children have gotten to the point where they say they can’t be away from the rest of the family. 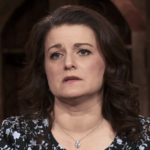 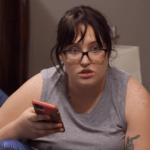