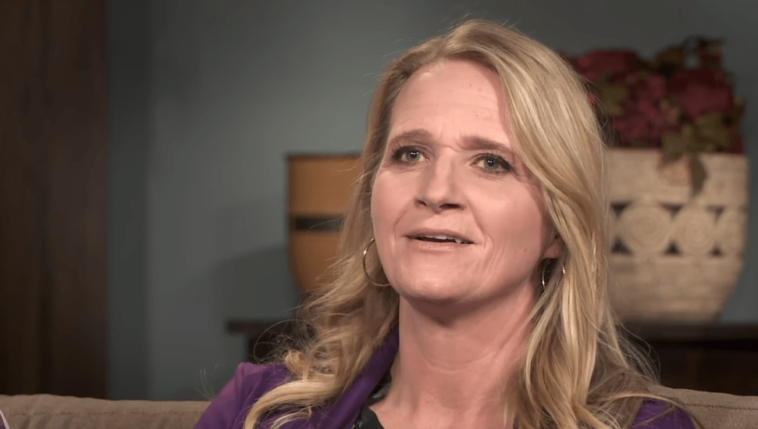 While Meri Brown leads with over 98,000 Facebook followers in her LuLaRoe group, Christine has actively pushed sales to her more than 31,000 customers.

Christine Brown held Facebook Live sales throughout the weekend, while Meri usually only has Monday to Friday sales.

Christine Brown has published a series of “weekend wall drops” with nine LuLaRoe dresses. She also raised the stakes by providing free shipping of clothes to her customers.

As for Meri Brown, she only posted twice over the weekend to promote clothing. Meri Brown also wrote in her private group that she will not be available during the week because she will be traveling.

However, will have guests to help with live sales. Just last week, Christine posted photos of her slender figure on social media after bragging that she dressed “sexy” for her date with Kody Brown.

The post came after Meri Brown posted a TikTok video of her training and revealed she had a personal trainer. Meri Brown and Christine Brown have been known to be at odds with each other over the years.

During a 2012 interview with Anderson Cooper, Meri Brown admitted that it was difficult for her when Christine joined the family.

She explained: “Janelle’s relationship with Kody, even though they loved each other, was not romantic. It was easier for me to accept. His with Christine was more romantic and he cared much more about her, so I felt threatened”. 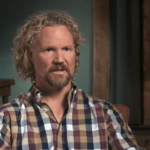