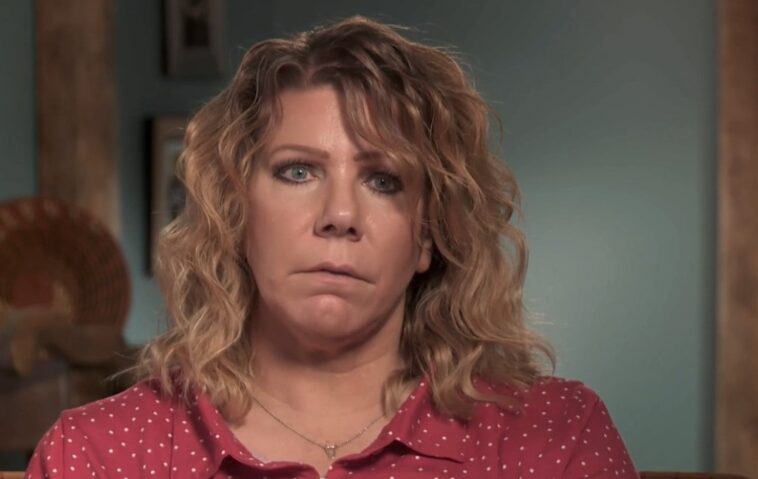 Meri Brown offered so many cryptic messages over the past year that it became a full-time job for her fans to decipher them. After providing enough hints and clues in her open messages, this Sister Wives celeb began a tsunami of chatter.

Then she recently surfaced with that photo of herself with Kody Brown, apparently to put an end to the constant assumptions that she is leaving him. But this Sister Wives mom and wife set up those assumptions herself. She did so with her constant open-ended stories about someone feeling pain and loneliness.

Fans of the Sister Wives tribe, especially those who favor Meri Brown out of all women, are not as forgiving as Meri Brown seems to be. They still want Kody Brown to pay for the horrible things he said about Meri during that now infamous therapy session.

The Sister Wives photo above came along with Meri Brown saying she “loves this man.” This recent photo came along after months and months of what fans interpret as her tale of woe in her posts.

Then suddenly, bang-boom- pow this happy couple photo emerged. It looked like an attempt to erase months of posts Meri Brown described in despair. At least that’s what the followers of Sister Wives thought.

While Meri is back at it with her Sister Wives’ marriage to Kody Brown, there has been a time when she admits to living in despair. Meri Brown had Kody Brown all to herself for a few years before Janelle came along to make it a plural marriage.

Then Christine Brown came shortly after Janelle Brown with Robyn Brown joining this Sister Wives union years later. But each new wife had problems with Meri Brown and some still do. She admitted to being jealous every time a new woman came on board. 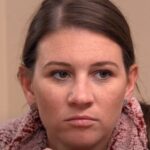 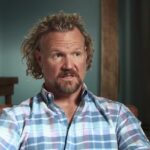