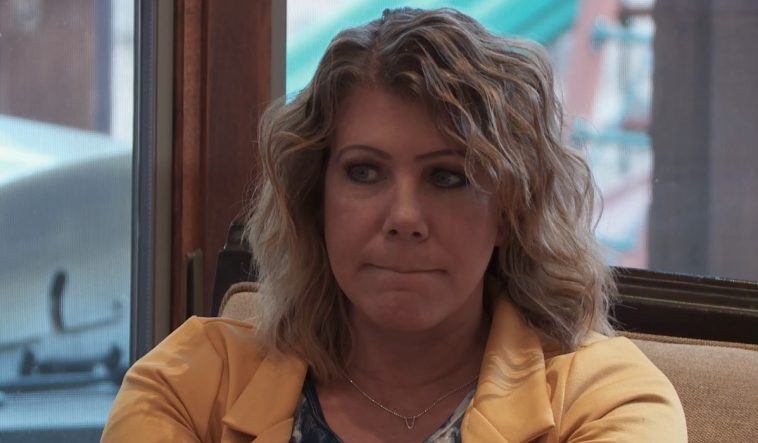 Shortly before the debut of season 16 of the TLC show Sister Wives, Meri Brown unveiled a brand new look. She recently posted a photo on Instagram showing off her new layered hairstyle while posing with Mariah’s dog Mosby. Meanwhile, it can be seen in the comments that her fans are quite impressed with Meri’s new look.

Brown may have thought her day was unexciting, but her fans thought otherwise. One fan wrote: “Nice cut.” Another commented: “Omg love your hair.” Yet another fan wrote that her hair looks beautiful at this length. Meanwhile, she definitely looks younger in the selfie.

Fans are looking forward to seeing Meri, her Sister Wives Christine, Janelle and Robyn Brown as they return with Kody Brown on the TLC show. In the new season, Kody Brown, will reportedly talk to each of his wives about Christine’s desire to move to Utah. He will get a resounding “no” from each of them.

Meanwhile, there will be more drama due to a “difference of opinions about COVID protocols,” which is causing tension in the family. As for all the rumors about Meri and Kody Brown’s divorce, things seem to be getting a little better. The press release teased that Meri is doing better and that she has the drama within the family well under control. 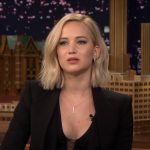 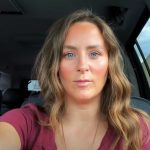