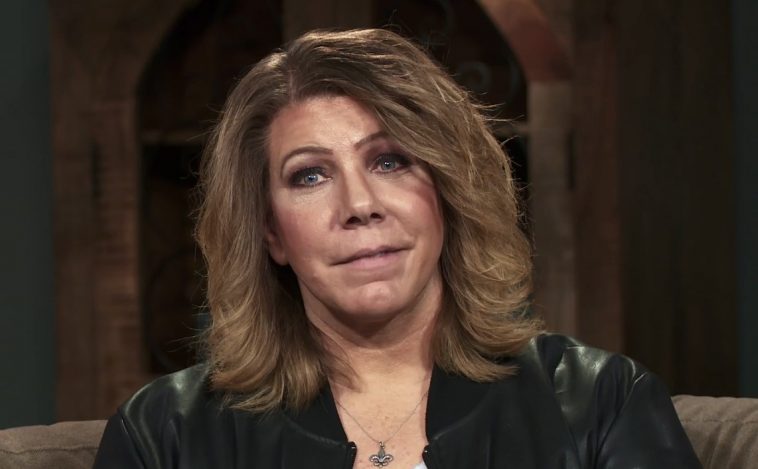 Sister Wives star Meri Brown has been sharing cryptic quotes for months, and fans think most of them describe her difficult relationship with Kody Brown. However, despite her baffling quotes, Meri still tries to spread positivity online.

Apparently, Meri also loves to share motivational quotes. Most of the time, Meri Brown talks about overcoming struggles in life. Now, Meri Brown is back to share another quote for fans. However, this time, she talks about eliminating toxic people in her life. It is unclear who she was talking about in her cryptic quote. However, fans are already speculating that it is for Kody Brown and the wives.

Sister Wives star Meri Brown is back with her weekly online segment. However, Meri’s new hairstyle caught the attention of many. “Love your hair!” one fan said. “I love your hair!!! Very refreshing on you,” added another fan.

Meanwhile, some fans think that Meri is trying to look good to try to win back Kody Brown’s love and attention. At this point, Meri Brown has not shared any updates on Kody Brown yet. She previously took to social media to defend her controversial employer LuLaRoe. According to Meri, the company and its employees have helped her with her struggles in life and kept her strong for years.

Sister Wives fans have been following Meri and Kody Brown closely. Apparently, reports claimed that Meri and Kody Brown will reconcile next season after their unpleasant season finale. According to some, it’s high time they had a good story, especially after the show’s huge ratings drop last season. TLC also joked that the multi-family is preparing to build their own property in Coyote Pass. 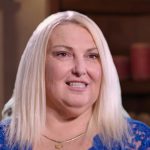 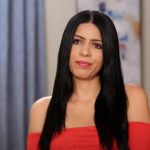