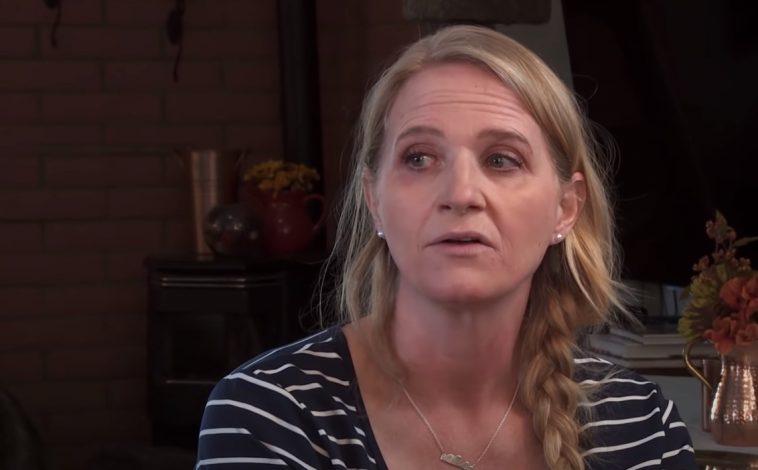 Sister Wives fans know that Christine Brown accompanied her daughter Ysabel to New Jersey for her back surgery. She suffered from scoliosis for years and none of the back braces worked for her. In fact, fans have seen her in tears on TLC. On Sept. 30, Christine Brown paid tribute to her daughter on the anniversary of her surgery.

Fans knew Ysabel had surgery before the show’s final season. Via Christine Brown’s Instagram, fans initially thought they had gone on vacation. However, Gwendlyn later shared that they were back in the first class cabin after Ysabel was discharged. Fans of the show were furious when Kody suggested that she do everything on her own. After all, it’s not like the doctors just pulled a tooth. Sister Wives star Christine Brown seems very proud of her daughter for her resilience and strength. In fact, a lot has changed for Ysabel recently. These days, she lives in North Carolina with her half-sister Maddie. There, she’s attending college, though it’s unclear what she’s actually studying. In fact, many fans think she may be a precursor to Christine leaving Flagstaff as well.

Christine Brown took to her Instagram on Thursday of this week. She shared a photo of her daughter in her graduation gown.

Many Sister Wives fans asked how Ysabel coped with the surgery. Meanwhile, others have asked about the post-surgical pain. Clearly, scoliosis is more prevalent than most people know. The term means that people suffer from curvature of the spine. The Mayo Clinic reports that “severe scoliosis can be disabling. An especially severe spinal curve can reduce the amount of space within the chest, making it difficult for the lungs to function properly.” 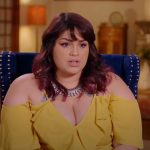