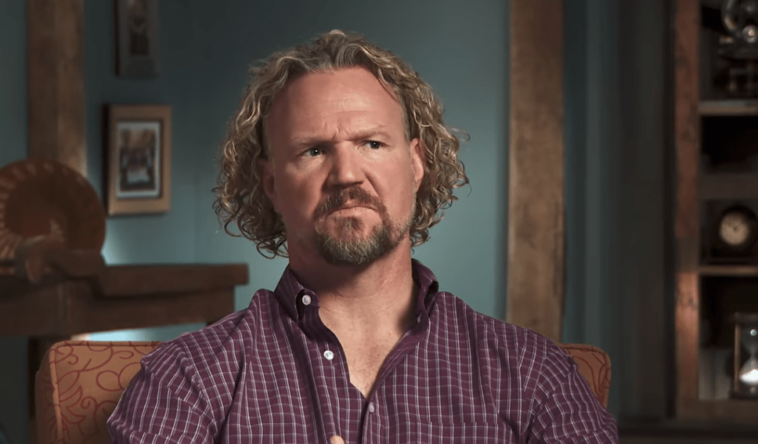 Sister Wives Star Kody Brown recently admitted that his life has become boring while he and his four wives are in quarantine in this deadly coronavirus pandemic. Now that they’re all confined to the four walls of the house, there’s not much to talk about. Let’s take a detailed look at this.

According to Kody Brown, normal life is over for him and the rest of his family. Although some of them work from home, they are unable to make the necessary journeys for work. Even though they are in contact and interact a lot, he said that life has become boring and they don’t have much to do.

Kody Brown added that there isn’t much to discuss except check out her children who continue their schooling through online classes. The upside is that some of Kody’s wives are lucky enough to do business online. Even though the clan is in separate houses, they are in touch.

Janelle Brown said that she thought it would be easier if they were all together under the same roof. She said it would be easier for the family to handle the quarantine. Robyn Brown said that because they are all separated, they send care packages and make a lot of phone calls to each other. They also make phone calls from time to time. She added that she is addressing her family more because they all have a lot of time on their hands and are all concerned about the current situation.

Christine Brown got her kids involved in a craft job. Some activities include crochet, cross-stitching and embroidery. In addition, they are making their own products to avoid going to the store. For example, Christine made herself a face moisturizer. Meri Brown said that even though she works from home, there are still challenges.

Meri Brown said that even though they can’t be together, she realizes that this way they are all safe. Her regular schedule includes many trips. So when she can spend some time at home, Meri Brown is grateful. So, this time isn’t very out of the ordinary for her.