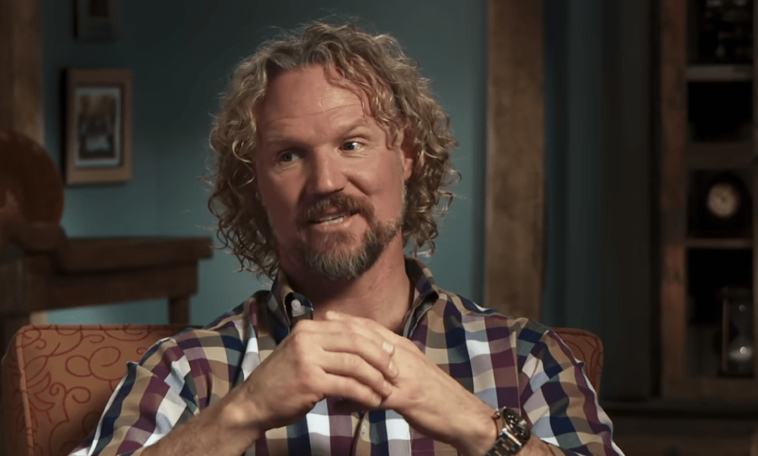 Sister Wives: Who Is Kody Brown Isolating With?

It seems that the only home for all things is something Sister Wives star Janelle Brown longs for in the difficult times the world faces today. She was always supportive of Kody Brown’s idea when she tried to convince the rest of the wives to live together. Let’s take a look.

Janelle Brown thought it would be better if she was with the whole Brown family in the same house during the coronavirus pandemic. According to her, this way it would have been easier for the whole family.

She’s always been an active supporter of everyone living under the same roof. Of all Kody Brown’s wives, she seems to be the most carefree, relaxed and not at all jealous of her peers. Moreover, she is not nostalgic for Kody’s love and attention like the other wives.

She thinks that if they had all been together during this period, their exposure to the public would have been reduced. Besides, the children would have had good company to attend to at home. Kody Brown thinks that the worst part of living apart during social isolation is that the family is unable to celebrate together.

Sister Wives: Who Is Kody Brown Isolating With?

According to fan speculation, Robyn Brown is Kody’s favorite wife. So he’s probably spending all his time alone with her. However, he did visit Christine, and the couple briefly celebrated their 26th anniversary. Although it’s not confirmed who Kody Brown lives with, the assumption is that it’s Robyn Brown. As for Christine, she seems to be having fun with her kids. They’re engaged in arts and crafts.

Kody Brown also revealed that they’re a little bored, since most of the conversations revolve around the kids studying from home. Since there are fewer people to talk to, the Brown family has nothing left to do. Fortunately, some of them work from home. 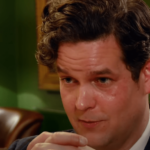 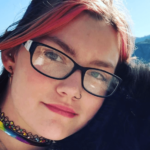