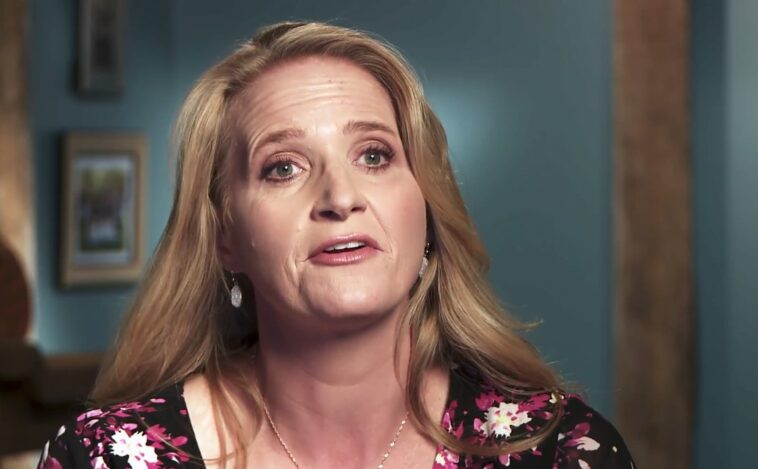 Sister Wives star Christine Brown has landed her own digital cooking show on TLC. The 49-year-old new single mom of six has recently undergone many changes in her life and is continuing to expand her horizons in her newfound single status.

Christine Brown made the decision to change her life by leaving Kody Brown after 27 years of spiritual marriage, six children and one grandchild together, making the announcement public in November 2021.

After deciding to leave Kody, Christine set her sights on Utah, where she has dreamed of moving back to, especially after polygamy was decriminalized in the Beehive State.

Now, Christine will be starring on TLC, but without her ex-husband Kody or her ex-wives sisters Meri, Janelle and Robyn.

Per TLC’s website, Cooking with Just Christine’s description reads as follows: “You know Christine Brown from Sister Wives, but what you might not know is how much she loves to cook. Join Christine and her special guests in the kitchen to make some of her favorite family recipes that aren’t just delicious, but super easy too.”

TLC has provided a 30-second preview video, showing snippets of the upcoming show. In the clip, Christine Brown is shown preparing several dishes before giving viewers a brief bio.

In another scene, Christine and Kody Brown’s youngest daughter, Truely, joins her mother as she prepares an omelet on the frying pan.

Christine Brown went on to tell the cameras, “I’m sharing some of my favorite recipes. They’re not only delicious but super easy to make.”

“So get your apron ready because Cooking with Just Christine is coming to TLC.com,” Christine told viewers. 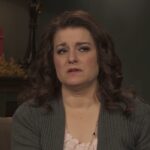 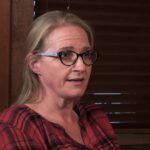