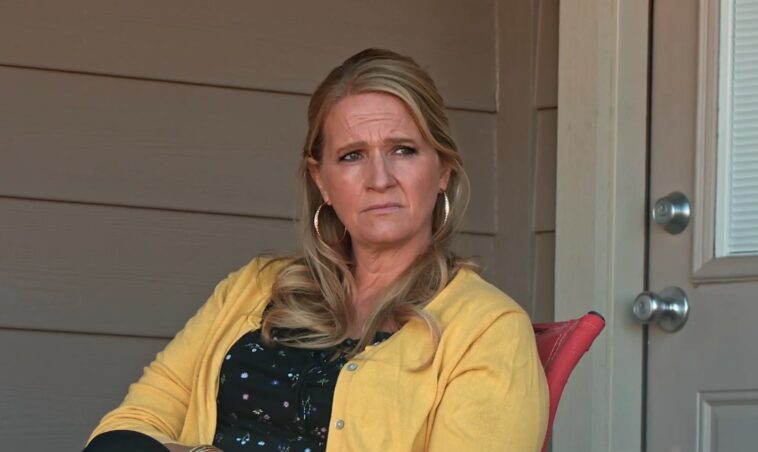 TLC talked a lot about Kody Brown and Christine Brown’s marital problems on Sister Wives season 16. Fans have long suspected that the distance in their marriage has been present for much longer than either Christine or Kody Brown were willing to admit.

Some Christine Brown supporters theorize that the problems in the couple’s marriage could be traced back to the time when Kody Brown married his fourth wife, Robyn Brown. Now, Kody Brown is flipping the script. In the show’s much-anticipated third episode, the divisive polygamist appears to reveal that Christine was unhappy with her lifestyle before the TLC cameras and before Robyn Brown.

Sister Wives fans have spent months trying to decipher exactly when things went wrong for Christine and Kody. Many viewers theorized that Robyn’s addition to the family was the beginning of the end. According to Kody, that was not the case.

TLC posted on Instagram and Twitter a clip from the third episode of Sister Wives’ tell-all episode that reveals when things went wrong. In the clip, Kody said Christine admitted she “hated” plural marriage before Robyn joined the family. She claims Christine expressed feelings of resentment while still living in a basement apartment in Lehi, Utah.

Kody’s words seem to align with what Christine’s aunt, Kristyn Decker, has long suggested. Decker, who has lost contact with the Brown family in recent years, once theorized that Christine was unhappy from “day one.” Decker is a vocal critic of polygamy after leaving her own plural marriage.

Christine Brown didn’t just separate from her husband before season 16 of Sister Wives. She chose to put hundreds of miles between them. After separating from her spiritual husband, Christine Brown sold her home in Flagstaff, Arizona and moved to Utah, where many of her adult children reside. Based on social media activity, she is happy with her decision and so are her children. Many of her adult children seem to be taking her side in the separation. Paedon Brown, Christine’s only child, has taken to TikTok to show that he is on Christine’s side.

Paedon seems to have less than positive feelings toward his father and even his father’s fourth and legal wife. Several other Brown children have implied the same. Janelle Brown, Kody’s second wife, suggested that Kody does not talk to at least some of his adult children. 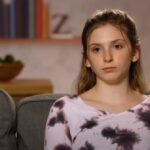