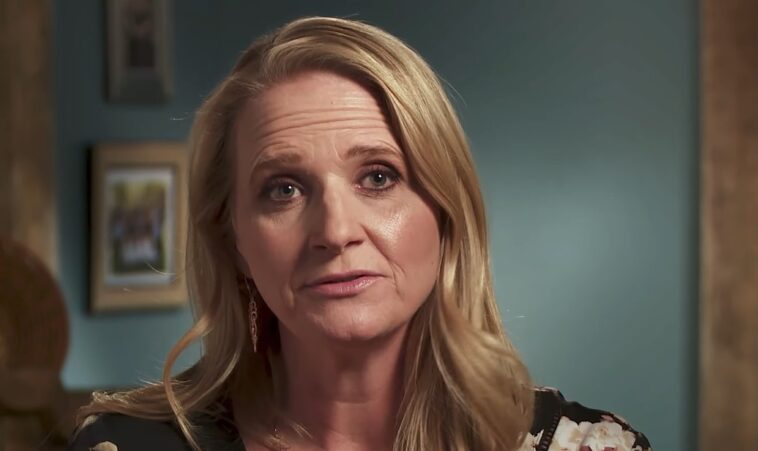 Sister Wives fans walked into the season 16 premiere with plenty of information about what’s to come. Just before the TLC season premiere, Christine Brown announced her split from Kody Brown.

While fans weren’t exactly surprised by the announcement, they now theorize that Kody was. During the November 21 episode, Kody seemed to hint that Christine Brown may have been bluffing with her plans to leave the family and move to Utah.

Christine Brown was incredibly clear about her feelings in both the season 15 finale and the season 16 premiere of Sister Wives. The mother of six was convinced that she no longer wanted to live in Flagstaff, Arizona and wanted to move back to Utah.

She didn’t mince words when she made it clear that she would gladly leave her husband behind to do so. While fans aren’t shocked that he did, the season 16 premiere may hint that Kody Brown was surprised.

During the premiere, Kody Brown discusses Christine Brown’s desire to move in with each of his wives. Janelle Brown, Kody Brown’s second wife, threatened to stay and leave the family instead of moving. Christine made it clear that she would move regardless. In the interview, Kody made it clear that three of his four wives have each “threatened” to leave him more than once.

The wording of his revelation has some fans convinced that Kody Brown was not taking Christine seriously. In fact, viewers seem to think that Kody thought his third wife was bluffing. He also seemed to take Janelle’s threat more seriously.

Probably because Janelle had left the Brown family before. In the family’s book, Becoming Sister Wives, Janelle disclosed that she had been separated from the Browns for over a year, although technically she did not leave Kody Brown.

In October, Christine Brown sold her home in Flagstaff and moved to Utah sometime between the season 15 finale and the season 16 premiere of Sister Wives. Christine Brown seemed motivated to move because of her children. Several of Christine’s adult children and her one grandchild have made Utah home.

According to multiple sources, Christine has taken up residence in Murray, Utah. Murray is a town of just under 50,000 people and Christine already knows a few residents. Christine and Kody’s daughter Aspyn Thompson currently lives in Murray with her husband Mitch Thompson. Christine’s Mykelti Padron, her husband Tony Padron and their daughter Avalon live just 20 minutes from Lehi. Her only son, Paedon Brown, also appears to live in the Utah area. 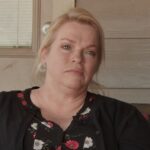