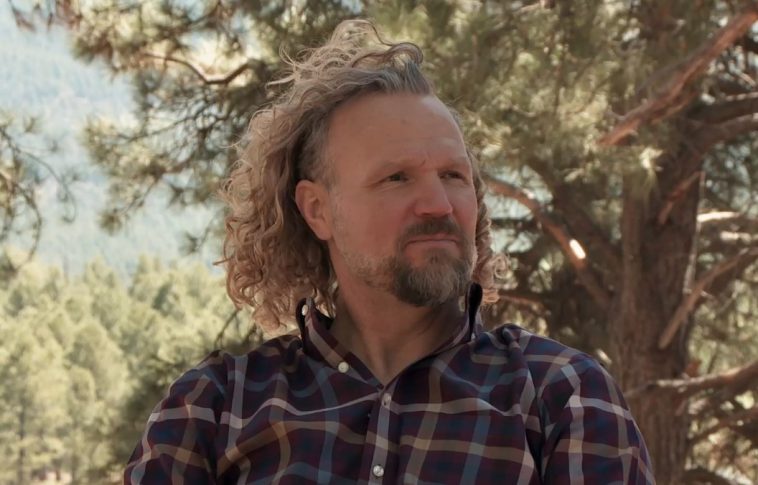 Sister Wives: Who Is Moving?

Sister Wives may have finished its season on TLC, but that doesn’t mean the drama is over. While it’s no surprise that things are still strained between Kody and Meri Brown, there may be trouble in paradise between her and the other women, too. With recent reports that his second wife, Janelle Brown’s house is up for sale, people have speculated that things are not well between the couple.

Speculations that things are not well between Sister Wives Kody and Janelle Brown are shocking. This is because things always seem to be going well between the couple.

There was also a lot of PDA between Kody and Janelle Brown at the funeral of Mary’s mother. But the coronavirus pandemic may have taken its toll on what always seems to be a solid polygamous marriage.

Notably, YouTuber Katie Joy makes a shocking video without a crystal ball. From the caption, it looks like trouble in paradise. Notably, the caption reveals that it’s been a “Rocky Year with Kody”. Read on to find out more. The clips at the beginning of the video give an idea of the drama. It’s from the last season of Sister Wives, where Janelle Brown explains to Kody that she has to stay away because she has older children who work outside the home. At the same time, she becomes emotional because she doesn’t know “what’s like to not see [him] for that long”.

Sister Wives: Who Is Moving?

Katie then speculates that Janelle Brown (and maybe the whole family) will move. This news comes as the house Janelle has lived in for over a year is now on the market. According to the photo in the video, the 5 bed/3 bath, 2789 square foot home is listed for $699,000. It should also be noted that the property has an estimated mortgage of $2,773 per month. However, things are not as they seem. Janelle didn’t own the home, she just rented it. So if the Browns don’t move, it’s very likely that the homeowner will sell the home.

Fortunately, it looks like Janelle Brown will have an easier time moving than Christine or Robyn. According to Katie, Janelle Brown’s only child still in school at home is Savanah. Besides, Savanah is in high school. So when it comes to relocating a woman and her children, it’s probably easiest for Kody to relocate Janelle. Not only that, Janelle is not as picky as some of the other women (Robyn). 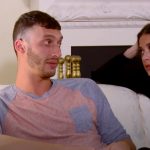 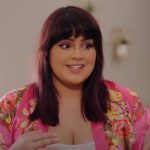