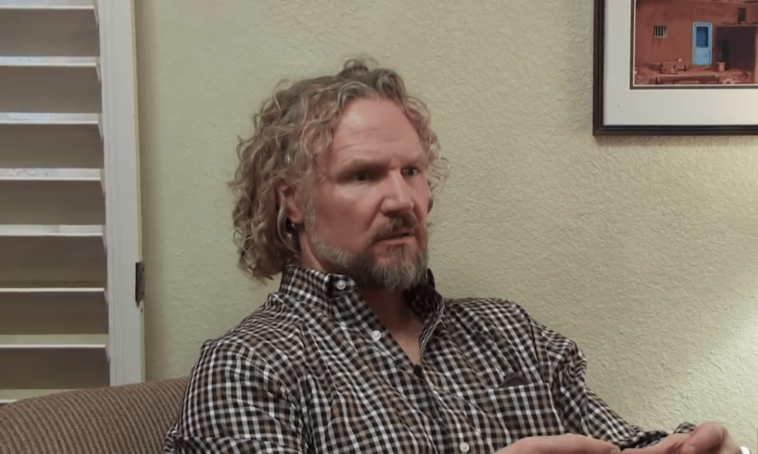 Sister Wives: Ysabel Lets It Slip That Meri And Kody Might Be Sharing A Bed

Sister Wives 14th season wrapped April 12. Due to the closure of the Coronavirus, fans had to skip the traditional tell-all episode that generally comes at the end of each season. There was no need, however, in our overly digitalized world, it’s not too difficult to keep up with Kody, his four wives and their children.

Both Christine and Meri go on Instagram and Facebook Live quite often. Christine Brown’s events on Facebook Live have been of particular interest to family followers recently. This is where she and her teenage daughter dropped tea in the family.

Sister Wives: Ysabel Lets It Slip That Meri And Kody Might Be Sharing A Bed

Someone will probably sit Ysabel down for a chat. After almost opening up her scoliosis “plot” on Facebook Live, she’s back to it, pouring more tea into the family. Ysabel Brown recently starred in her mother’s Facebook Live event and started answering questions from fans. A fan asked Ysabel about her father and she answered immediately. Although she didn’t know where Kody was at the exact moment the question was asked, she offered at least part of his itinerary.

The 17-year-old TV personality told fans that Kody Brown had been at Meri’s house the night before, and that she was probably spending time with Janelle that night. She then suggested that her father moved regularly between his four wives’ houses.

Ysabel’s statement might not seem like a big deal to the casual viewers. After all, that’s how a polygamous family is supposed to work, but the admission took fans by surprise. According to Ysabel’s statement, Kody Brown and Meri Brown operate as a married couple, not as the self-appointed estranged couple.

Sister Wives: Meri And Kody Working Out Their Issues?

Ysabel’s suggestion that Kody Brown spent the night with Meri Brown seems to be in line with what fans have seen over the past few weeks. While the couple has been, presumably, estranged for more than three years, Kody has popped up around Meri Brown quite often. In fact, he recently came across a Livestream at Meri’s house to ask for her signature on some documents, and the exchange seemed so organic that some followers believe the couple has been in contact much more than they claim.

So they’re working on their problems? It’s possible, but it’s just as likely that something shady is going on with the Brown family. Some critics think that, perhaps, Meri Brown and Kody Brown never strayed, and simply fabricated the situation to attract viewers.

Another option, just as shady, is that Christine and Ysabel are dropping juicy morsels, whether they’re real or not, as a way to hypnotize the next season of the show.