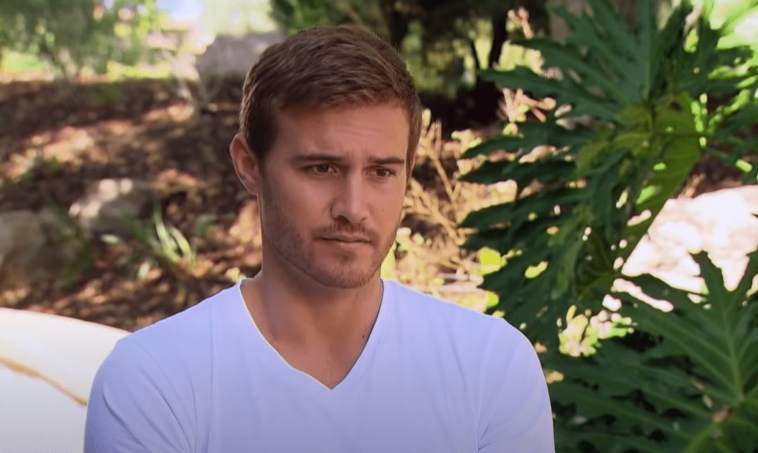 The Bachelor: Peter Weber And Kelley Are Planning To Move To New York

Bachelor star Peter Weber did not get the ending he hoped for on the show. While he did get engaged to Hannah Ann at the end of the season, he broke things off with her to pursue a relationship with the runner-up, Madison Prewett.

Madison Prewett had eliminated himself just before the finals, but Peter Weber still wanted to see if there was anything worth pursuing.

When that didn’t work and the coronavirus pandemic struck, Peter Weber decided to go to Chicago to quarantine the woman he sent home during week 6, Kelley Flanagan.

The two had met before filming the show, but they never really seemed to have a strong bond during filming. Now, about six months after they quarantined together, they are stronger than ever.

Beautiful day with my ❤️

The Bachelor: Peter Weber And Kelley Are Planning To Move To New York

Peter Weber and Kelley Flanagan are making plans for the future, and those plans include moving to New York City. During the pandemic, Kelley realized she could work anywhere and didn’t have to be in Chicago all the time.

“Kelley and Peter plan to move to New York in January for Peter’s work,” a source told us weekly. “In the meantime, they’re looking for a home in Chicago as an investment.”

The couple “plan to stay in New York for a year” before returning to Chicago, where Kelley’s family lives. On Instagram, Kelley Flanagan previously revealed that she has no interest in moving to Los Angeles or California, where Peter’s family is based.

“They’re very much in love, serious and committed to each other,” adds the source.

Peter Weber seems more than ready to take big steps for Kelley Flanagan. Peter lived with his parents before The Bachelor, so if it wasn’t for the coronavirus pandemic, he might very well be living full time in New York City with Kelley. 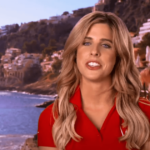 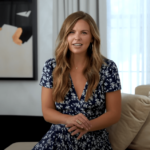