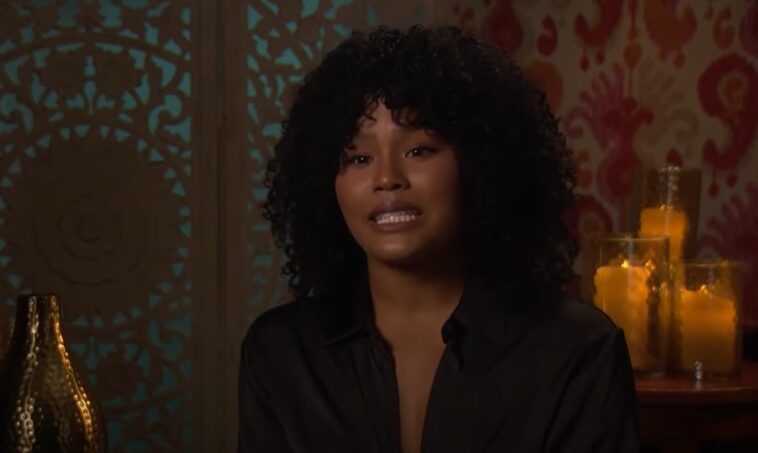 The Bachelor: Sierra Jackson Sounds Off On Shanae.

Shanae Ankney’s drama and shrimp scandals continued in the latest episode of The Bachelor. After Shanae’s initial rival, Elizabeth Corrigan, was shockingly sent home by Clayton Echard, Shanae found herself at odds with several other women in the Bachelor house, including Sierra Jackson.

The Bachelor: Sierra Jackson Sounds Off On Shanae.

The Bachelor’s IG page shared a promotional video for the show that featured highlights from the group’s recent football-focused date.

Sierra Jackson commented below the post to air her issues with Shanae Ankney, and she didn’t hold back in her assessment of Shanae’s behavior and her defense of Elizabeth Corrigan.

Sierra seems to address Shanae’s attack on Elizabeth’s appearance by writing, “What does plastic surgery have to do with anything? It is someone’s personal decision and personal information to share. It has nothing to do with the authenticity of the character. Elizabeth is beautiful inside and out.”

After defending Elizabeth, Sierra called out Shanae Ankney, writing, “Shanae is so ogre on the inside, nothing on the outside matters.”

Viewers of The Bachelor have been asking Shanae to publicly apologize for her incredibly insensitive remarks about ADHD over the past few episodes, but, so far, Shanae has shown no remorse and, if nothing else, seems to be reveling in her new status as a villain.

Clearly befriending Elizabeth, Sierra Jackson likely got the inside scoop on the communication between Shanae and Elizabeth backstage amidst the backlash. Sierra revealed that presumably Shanae has yet to apologize, even privately, to Elizabeth and those she hurt with her unkind words and actions on TV.

Shanae has made it clear that she didn’t come on The Bachelor to make friends, but as she continues to upset viewers and the women in the Bachelor house, it seems that she has managed to make many enemies. 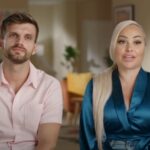 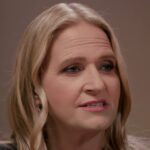