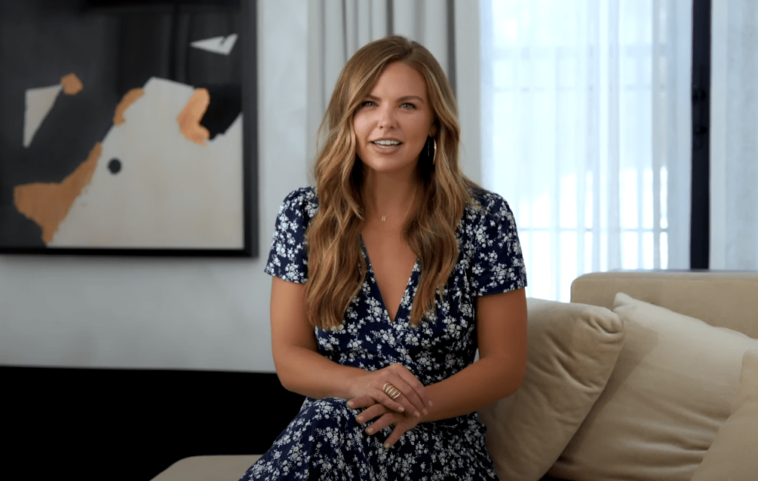 The Bachelor: Hannah Brown and Tyler Cameron Are Just Friends.

Tyler Cameron and Hannah Brown surprised Bachelorette fans when they were spotted together in Los Angeles this week.While the two never confirmed that they were together, a photo of the two together surfaced online. The photo was taken by a paparazzi or a fan who recognized them together. Tyler Cameron’s friend was also with them.

For some reason, Tyler Cameron and Hannah Brown decided to cover up their meeting. They didn’t share anything about their meeting on social media, so the fans wondered what was going on with them. Now a source has spoken out about the meeting and said there is nothing more going on.

So y’all already know that I can be a HOT MESS, but that takes on a whole new meaning when you see my closet! 👀 I admit, I am not the most organized person so I called in the experts → @thehomesort came to my new home and completely changed my life. They organized my closets, my kitchen, pretty much everything. 😍 And I’m sharing the whole process in a new YouTube video coming next week! Make sure to subscribe to get a notification. #linkinbio

Tyler Cameron and Hannah Brown were allegedly together just as friends catching up. “Hannah now lives full-time in California. Tyler has traveled extensively and worked on his YouTube channel and other projects,” a source told us weekly. “First he was in New Mexico and now he’s in L.A. So he met Hannah when he was in town.

After Tyler’s best friend Matt James left for Pennsylvania to film his season of The Bachelor, Tyler decided to travel for a while. He was spotted in New Mexico and ended up in Los Angeles this week.

“They’re really good friends and they’re always in touch. So it just seemed like the natural thing to do. They hadn’t seen each other for a while, so it was nice to catch up and kick back,” the source continued. In other words, they don’t come together to revive their romance.

The Bachelor: Hannah Brown and Tyler Cameron Are Just Friends.

The two stirred up rumors when they decided to stay in quarantine together. Hannah Brown stayed at Tyler Cameron’s house in Florida for over a month.

She was only supposed to stay for a weekend to be there for Tyler Cameron after he suddenly lost his mother to a brain aneurysm. Around that time, Hannah’s brother also overdosed, but fortunately he recovered.

They trusted each other but never confirmed if anything had happened between them. Fans were disappointed but kept hoping that they would get back together.

At the end of August, Tyler Cameron talked about Hannah and revealed that he had “blacked out” when he first saw her. He also said he was convinced they would be together now if they had gotten engaged. 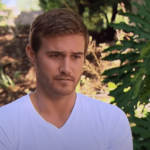 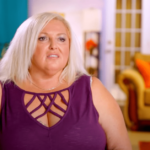