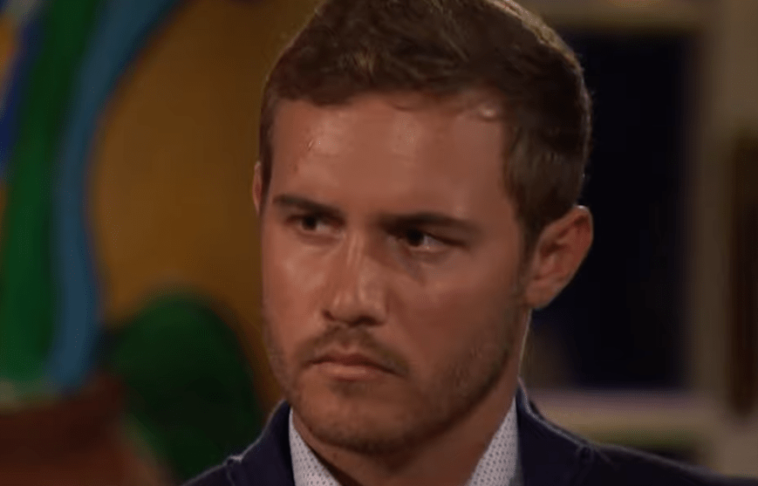 The Bachelor: Why do people think Peter ends up with a producer?

Peter Weber has made it to the last three women and his season of The Bachelor is not yet ruined. Unlike previous seasons, fans have no idea who Weber will choose in the end. He has already narrowed it down to Madison Prewett, Hannah Ann Sluss and Victoria Fuller, but that doesn’t mean these are his only three options. Some fans continue to hope that former Bachelorette Hannah Brown will make a reappearance and steal Weber’s heart.

There’s still another theory out there about who wins. Some fans think Peter Weber might end up with a producer on the show! Although this theory is absolutely insane and would be the first in Bachelor history, there’s a lot of evidence to back it up.

The Bachelor: Why do people think Peter ends up with a producer?

The stars of the show spend more time with the producers during the shoot, so it’s possible that Peter Weber may have fallen in love with producer Julie LaPlaca. A user of Reddit did a lot of research to support this theory.

“They spent New Year’s Eve together, with her family,” the user wrote, explaining why he thinks Peter Weber and LaPlaca are together. “Check out her tagged photos. There’s a photo of her father with her and their family at dinner.”

“In another photo, a girl following posted a photo of herself and Peter, but tagged Julie. The caption says something about “a very unexpected ending.”

“Another photo tagged the show with a Seahawks hat. On Julie’s photo in New York, you see Peter behind her with his back to the camera, and Hannah B. commented that she ‘approves'”.

After this theory caught fire, journalists started asking ABC executives about the validity of the request.

“Well, I hate to intrude on good gossip, so I’m not going to confirm or deny if it’s going to end with a producer! ABC executive Rob Mills told Entertainment Tonight when asked about the theory. “I don’t know how we could ever get past this theory! But this is madness. What we’ve seen of the finale over the years is that the “finale” is really on that night when the show airs. There’s a lot of madness, it’s the roller coaster, but I’d say that even now the roller coaster isn’t over and it won’t end until after the Final Rose.