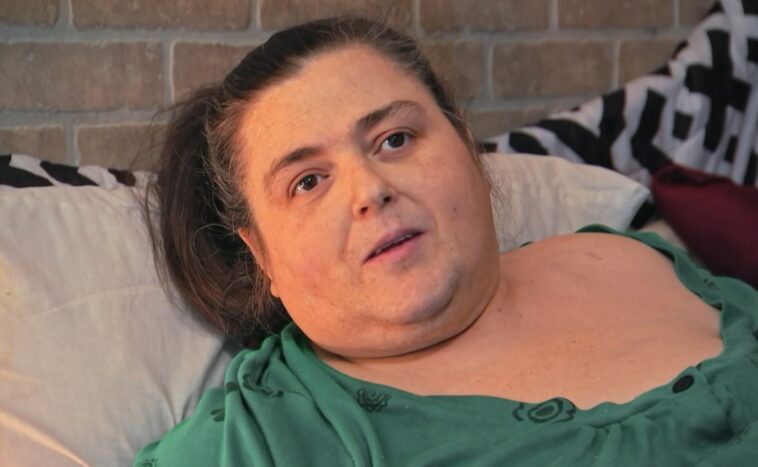 What Happened To Lisa Ebberson From My 600-lb Life?

Did Lisa Ebberson ever get out of that bed? Now, we’ve already reported if there was a 2022 update on Dr. Now’s patient and where she is now. Likewise, we also reported exactly when her boyfriend died. While viewers appreciate all of this information, there is still one big question they want answered.

Dr. Now explained to Lisa Ebberson that being bedridden for several years would take a toll on anyone’s mental health. He speculated that she was probably afraid to get up and walk after spending so many years lying on her back. He suspected that fear was a factor in why she had not yet tried to get up. Dr. Ora hoped that Dr. Paradise would be able to help her resolve her fears so that she could get out of bed.

Lisa Ebberson willingly attended a PT session and had a conversation with Dr. Paradise once before he was quick to lock everyone out again. At the very end of the episode, viewers learned that Lisa had officially left Dr. Now’s program.

What Happened To Lisa Ebberson From My 600-lb Life?

So, did Lisa Ebberson make it out of bed? Fans of My 600-Lb. Life were baffled by Lisa Ebberson’s episode. For starters, they pointed out her daily schedule next to her bed. They noticed that she never left the bed or did anything. So, they weren’t really sure why she needed an agenda. Viewers were also confused when Lisa insisted that the nutritionist was “wasting her time.”

Fans argued that Lisa Ebberson did absolutely nothing all day, so how could her time be wasted by something intended to help her. Similarly, fans could not understand why Lisa was so upset about PT happening later in the day. Being bedridden, did Lisa not have more time to devote to people? As we reported in our 2022 Lisa Ebberson update, it hasn’t been long since this episode was produced. Her boyfriend Randy passed away in November. And she spoke to Dr. Paradise on the phone about his death almost two months later. So, it’s only been a few weeks since they finished filming this episode.

Lisa wasn’t completely committed to her diet. She was pushing away PT and Dr. Paradise. And she excluded Dr. Now. Without PT’s assistance, it is highly unlikely that Lisa got out of bed in the few weeks since they finished production. 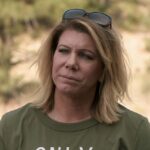 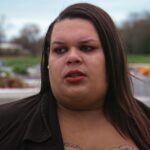