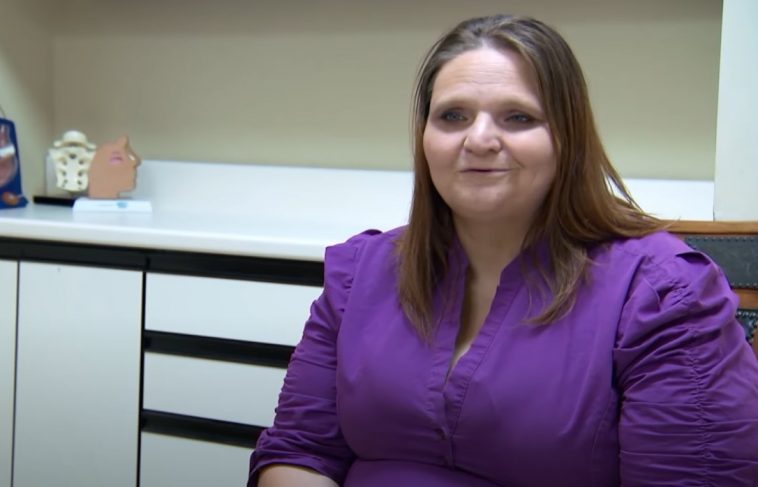 Where Is Melissa Morris From My 600-Lb Life Now?

For almost 10 years, My 600-Lb Life has been giving the world an insight into the reality of food addiction. Many of the people on the show have developed unhealthy eating habits to cope with the trauma, and changing them is easier said than done.

As the first person to appear on the show in 2012, Melissa Morris’s story will be remembered by many fans. She introduced viewers to what it’s like to be over 650 pounds and she was very honest about her struggles. At her size, Melissa was in constant pain and had lost the ability to move easily. She knew that serious consequences were inevitable if she didn’t lose the weight.

Melissa Morris sought help from Dr. Now and insisted that she would be willing to do whatever it took. Dr. Now put her on a very strict diet. He explained that she would need to lose a significant amount of weight to become eligible for weight loss surgery.

By the end of the episode, Melissa Morris agreed to the procedure. However, as we all know, her weight loss journey did not end there. Read on to find out what happened to Melissa after the My 600-Lb Life episode.

When viewers first met Melissa Morris, she was living in Livingston, Texas. She was married to a man named Chris, who was also her guardian. Unfortunately, however, Chris also enabled her unhealthy relationship with food. We were unable to find any information about what exactly led Melissa to overeat.

However, as mentioned earlier, it was probably a response to some problem she was facing in her life. Once people start using food as a source of comfort, it can be difficult to stop indulging.

Although health tends to be an issue when someone’s weight reaches a certain limit, Melissa Morris’s real motivation for wanting to lose weight was to have children. Although her episode of ‘My 600-Lb Life’ aired in 2012, her journey began much earlier. She first visited Dr. Now in the autumn of 2005.

Naturally, she hoped the visit would change her life, but she couldn’t have imagined exactly how many things would change in the years that followed.

Where Is Melissa Morris From My 600-Lb Life Now?

Melissa Morris’s weight-loss journey hasn’t been easy, but it’s certainly been amazing. After a gastric bypass procedure, Melissa lost almost 500 pounds. In the end, she got her weight down to just 157 kilograms. However, maintaining the new weight proved difficult.

Although Melissa Morris was eventually able to become a mother, her pregnancies led to weight gain, which she struggled to lose after giving birth. Nevertheless, she wouldn’t trade her three beautiful children for the world. In “Where Are They Now?”, which aired in 2016, she would never give up her three little babies. Melissa explained that she has also had mental health issues. After having her third child, she decided to do everything she could to get back on track.

Unfortunately, Melissa Morris’s marriage to Chris didn’t work out. According to The Cinemaholic, they parted ways after she discovered he had been unfaithful. Overall, however, Melissa seems to be doing well. She is happy, healthy and full of life.

Melissa Morris is now able to do all the things that once seemed impossible to her, and she is serious about doing what she has to do to take care of herself. She is also passionate about helping others and has made various public appearances over the years. 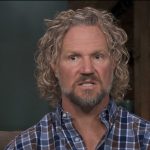 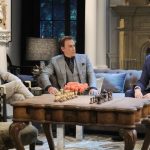