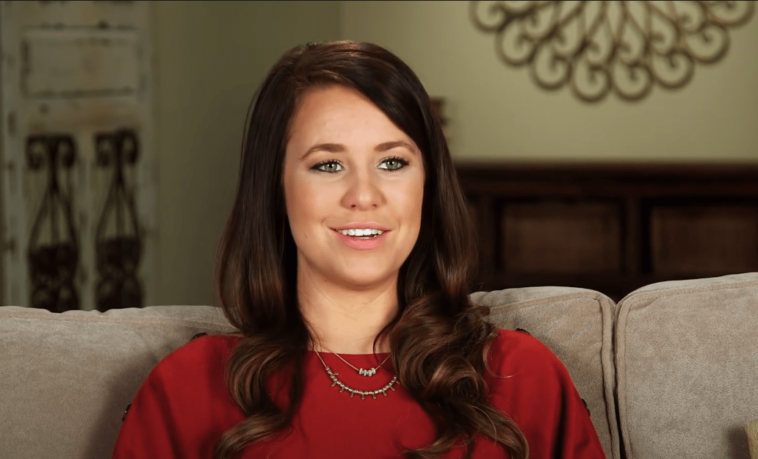 Counting On: Jana Struggles with Being Single

Counting On’s Jim Bob and Michelle still have many children at home, including Jana, who is their eldest daughter. At the age of 30, most Duggars would already have a husband and children, but not Jana Duggar.

It doesn’t look like Jim Bob Duggar and his wife Michelle Duggar are worried about how long their children will live at home. In fact, they said it makes financial sense to keep living at home. Why pay the rent or a house if you could just stay in the “boys’ room” or the “girls’ room” in the big house?

The Counting On family is well known in their area, but not everyone is a fan. Many people think they keep their children at home to serve their own agenda. When Michelle shared information about how they even watched their adult children’s cell phones, it raised a few eyebrows. And the fact that Michelle said that her children wanted it made it even stranger.

Fans of the TLC show always ask Jana Duggar if she will get married soon. Or even if a courtship is imminent. But it seems that’s not yet in the cards for Jana.

Counting On: Jana Struggles with Being Single

For the longest time Counting On star Jana kept telling people that she was more than happy to live at home. But now she opens up to say that sometimes she is depressed because she is not married. And that she would like to have a boyfriend.

In fact, Jana Duggar has even relaxed some of her standards when it comes to finding Mr. Right. She used to demand that he was from Arkansas, or at least willing to move there. But now she says she realizes how much she loves to travel. And that if she loved a man, she would follow him to the ends of the earth.

Fans of Counting On wonder what that would be like with her father Jim Bob and his fellow parent Michelle. According to the viewers, they seem to be planning to keep Jana Duggar home for a long time. 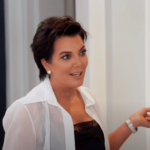 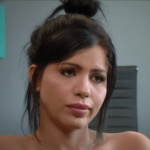