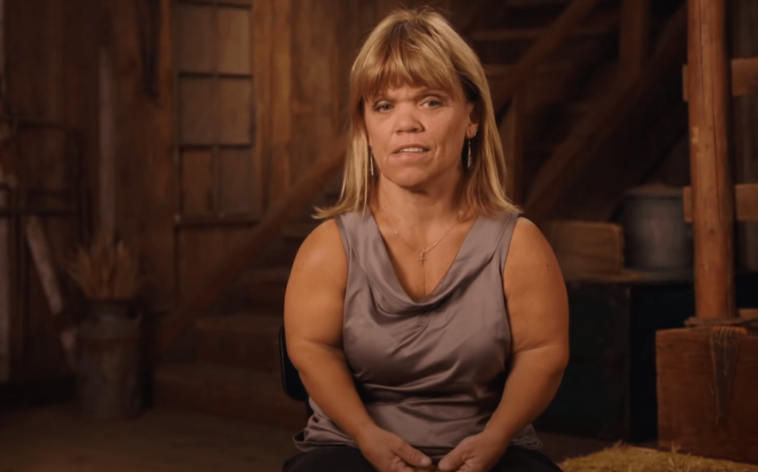 Amy was talking with her love Chris Marek before she left the farm. All her stuff was still scattered around the house. You saw her couch covered with porcelain and candles, and other things scattered on the floor. It didn’t look like anyone would be leaving anytime soon, but Amy Roloff of Little People, Big World, was willing to say goodbye to 30 years of memories.

Yes, Amy Roloff went through the good and the bad in this farm. But it was still part of her, and she said she always thought she would grow old here. But Amy from TLC’s Little People, Big World is starting to see more of the world – with her husband Chris Marek.

Since Amy and Chris Marek started dating, Amy Roloff has done a lot of exciting things. She and Matt Roloff didn’t leave and do things like she and Chris do together. Amy Roloff from LPBW said she is excited about the next chapter. But she can’t help feeling like she should have had a vigil party before she left Roloff Farms and this stage of Little People, Big World.

Chris Marek listened to Amy Roloff as she shared her feelings. And he said he bet they don’t know where they wake up when they get up in the morning. Fans of Little People, Big World caught Chris spending the night in her new home.

In season 20, it wasn’t clear if Chris would move in with Amy. Some LPBW fans thought they would both keep their homes. But at least it seems that Chris Marek is planning to spend the night with his fiancée Amy Roloff.

Little People, Big World celeb Amy Roloff is clearly in love with Chris Marek. And her son Zach Roloff said he thinks Chris Marek is good for his mother. Anyway, Chris gives his fiancée the space to make her own decision about her livelihood. 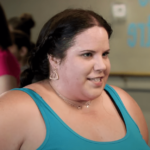 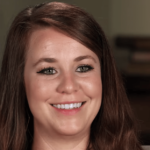