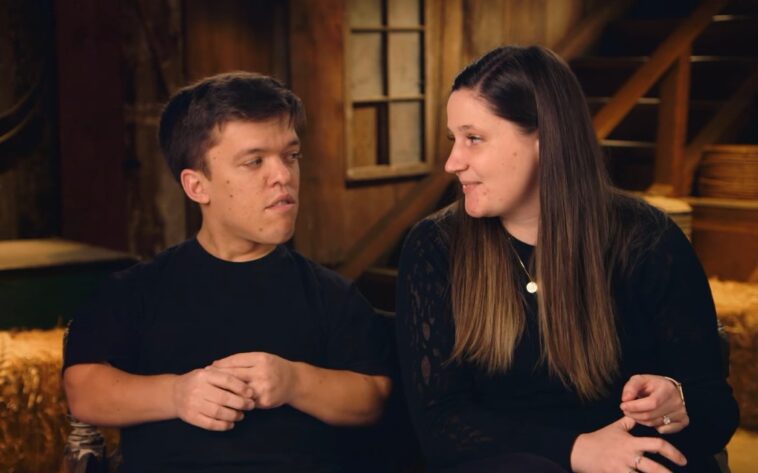 Little People, Big World Fans Got A Huge Surprise From Tori And Zach.

Amy Roloff reveals the reason why Tori Roloff And Zach Roloff moved. LPBW fans are worried about the future of the series after the couple uprooted their two children and left Oregon. Read on to find out what the family matriarch had to say about the big move.

Little People, Big World Fans Got A Huge Surprise From Tori And Zach.

The couple announced on social media that they had moved from Oregon to Washington state with their two children, Jackson and Lilah, and family dog Murphy. As Tori Roloff has been busy tidying up her new house, she hasn’t shared many details about the move.

However, she recently shared a photo of the camera crew in the house. It’s unclear if the TLC cameras captured the move for the new Little People, Big World season or the spin-off with Zach and his little family.

While Tori Roloff hasn’t said much, her anni Amy Roloff has let out some info about the big move.

According to Amy Roloff, her son, Zach, and his wife, Tori, used to live so close by that she used to visit them unannounced. In a recent conversation with Us Weekly about their August wedding, the Roloff matriarch lamented the physical distance now that Tori and Zach have moved. As for the reason for the move, Amy Roloff shared her thoughts. She explains that Tori and Zach had been “doing something similar for so long.” The couple needed to “burst out” and change things up. 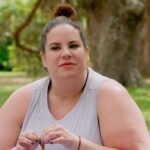 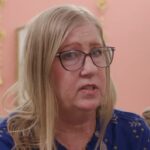