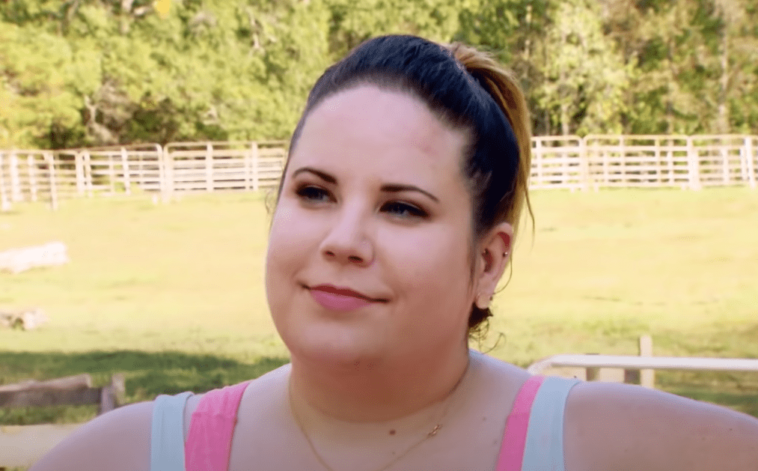 My Big Fat Fabulous Life celeb, Whitney , has announced the happy news. The date of next season’s premiere is no longer under the carpet. The reality TV star went on Instagram to give the official news of the new season’s release. Here’s everything there is to know about it.

Whitney Thore shared a photo on August 12 on Instagram. In that post, she shared that new episodes of her reality show will arrive at TLC in November 2020. After a long period of absence from social media, Whitney Thore recently made a comeback. Upon her return, she left the surprise. The new season will hit screens on November 10, 2020.

Usually, the new season returns in January. However, fans take it for granted that bringing forward the broadcast date means more episodes. They can’t get enough of the good series.

The upcoming season will likely mark some major developments in Whitney Thore’s life. This will include her split with her ex-fiancé Chase Severino after learning of his infidelity. The season also features Whitney Thore dealing with the novel Corona virus along with her broken relationship.

In the midst of all this, she has her best friend, Buddy Bells, to support her. After that, Whitney Thore should consider going ahead with her successful online training activity with Ryan. And if that’s not enough, Whitney will also start looking for the weight loss surgery option.

After this announcement, fans have taken to comments that express their enthusiasm. One of them wrote that they were looking forward to the new season. They also complimented Whitney saying that she is a strong woman. Another happy fan wrote that this is the only good thing about 2020. 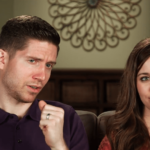 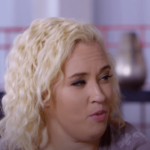