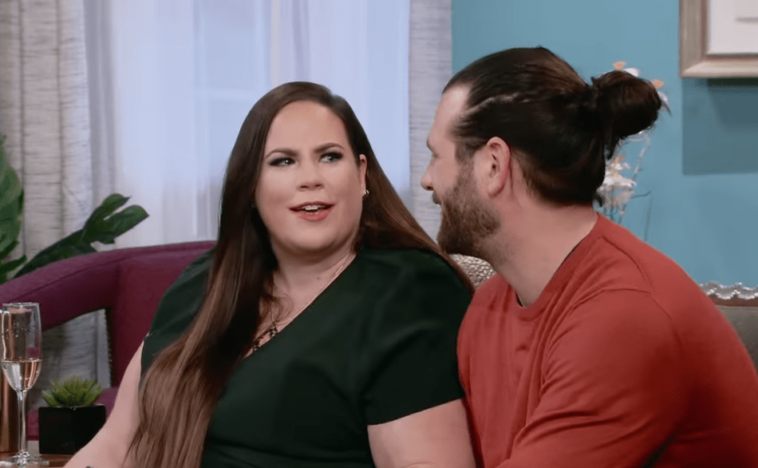 My Big Fat Fabulous Life fans suspected that Chase Severino and Whitney Thore were faking their love story on TLC. Even though the show ended with his marriage proposal at the Eiffel Tower in Paris, they didn’t believe it. But other indicators seem to indicate that much of the show, or all of it, is fake. Fans are talking about it on social media.

TV Show Ace’ reported that many fans believe that Chase Severino and Whitney are not really in love. They’ve noticed that Chase seems uncomfortable with Whitney and runs off with other people all the time. We wrote: “Fans have noticed some tension in the recent episode. Whitney was even worried that after their trip to Paris she might not end up hitchhiking.” Also, Chase left on tandem without Whitney Thore.

My Big Fat Fabulous Life fans also noticed that Chase seems very happy to share a room in the hotel that Ryan booked. Whitney Thore had a crisis. But, Chase seemed a little relieved. And, when he was left alone, he actually moved further away from Whitney Thore, rather than trying to get close during a private moment. But now, Reddit users point to other reasons why they think the romance isn’t just fiction.

A post from Reddit noticed that on the show, Heather is supposed to be Whitney’s friend. But they noted, “I think Whitney Thore is jealous of Heather, and it’s clear when she discourages anything between Heather and Ryan. Then they wrote, “I feel Heather is adorable and needs a TLC salary for her kids.” Then they revealed that they thought “she resents everything she does in the name of TLC and didn’t know what she was getting into.

Other fans of My Big Fat Fabulous Life slammed their thoughts. One remarked, “Whitney Thore is obsessed with Buddy and always has been. Heather has always been a threat.” Then, this idea was thrown into the false argument. “You could see smoke coming out of Whitney Thore’s ears when Heather and Ryan kissed this season,” they said. And, Meaww noticed another reason why fans suspect the show went on. Thye pointed to a scene from Season 4 where a guy talking to Whitney about radio and TV was actually obviously miked to look like a staged scene. 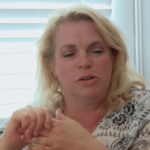