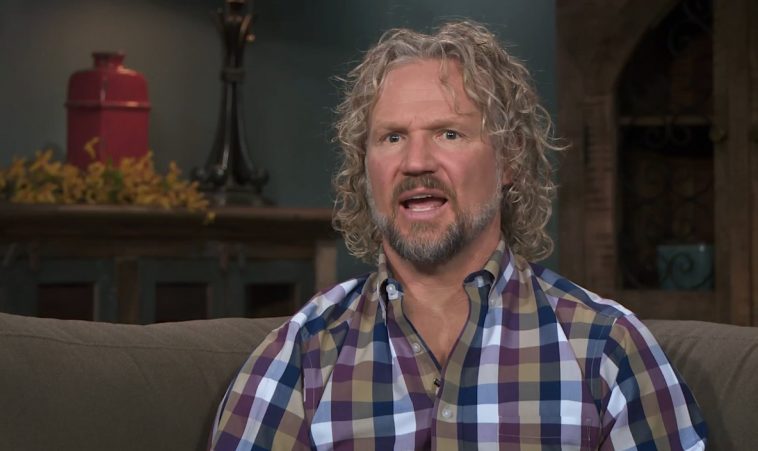 Over the years, Sister Wives has gathered more and more viewers. And this growth is due to Patriarch Kody Brown’s interaction with his four wives. But even as Sister Wives fans continue to follow these women, rumors are spreading that Kody Brown has not-so-secretly recruited a replacement for his first wife, Meri Brown!

So has Kody Brown found the right woman to take on the role of dutiful wife? And what will happen to Janelle Brown, Robyn Brown and Christine Brown, his other three wives?

Will the next season of Sister Wives show Kody Brown courting and proposing to his first wife Meri Brown’s replacement? Such are the claims revealed by PopCulture insiders.

But the source says there’s a catch for Kody. Brown thought he had found the perfect new wife in the 25-year-old bastard. But an insider shared that Kody Brown got a rebound! And it’s left him “heartbroken,” the insider added.

What exactly does Kody want from his new wife? Allegedly, Brown wants to recruit a divorced woman who is a mother of two.

And the potential new sister-wife reportedly seemed ready, so the situation seems to be a win-win for everyone (except Kody’s current wife). “She’s beautiful, and Kody liked her tomboy spirit,” revealed the insider. “She told him, ‘Let me know if you ever want a young, hot wife.’ He was over the moon.”

Legally, the situation is complicated, and it is possible that this is what made the woman hesitate. So far, Sister Wives has revealed that Meri Brown became Kody Brown’s first wife. Brown then legally divorced Meri to marry his fourth wife, Robyn Brown. And when Meri Brown reportedly moved out of one of the clan’s Arizona homes in December, Kody allegedly decided that three wives (Robyn, Christine and Janelle) were not enough! 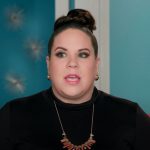 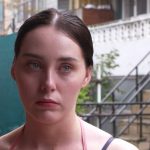