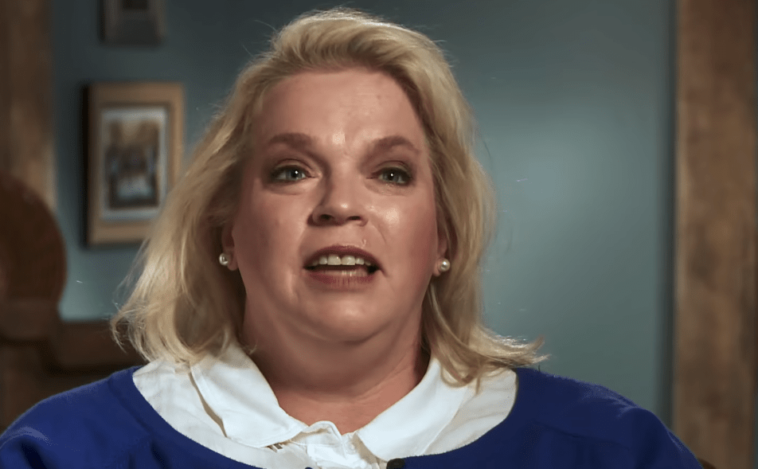 Sister Wives’ Janelle Brown battles a variety of emotions in the last few episodes of the TLC show, which is out of the norm for her. It looks like she’s trying to keep her chin up despite her accident since the family moved to Flagstaff. It seems that the mostly even sister woman suffers in silence, more than the fans knew.

The second wife of Kody Brown sees her family drifting apart and this causes worry for Janelle Brown. This week at Sister Wives we saw Janelle reveal how the move to Arizona put her at a disadvantage to her family.

Janelle Brown is Kody’s biggest advocate on Sister Wives for living under one roof. She stands behind him as he pushes his wives into one big house. Part of the reason she seeks this closeness is because she’s lonely in their new town. She rarely sees the rest of the family that has spread across Flagstaff.

Janelle Brown also sees her kids and their siblings from the other Sister Wives moms drifting apart. Because their homes are far away. So, it looks like Kody’s idea of one big house would go well with Janelle Brown. She’ll see the family get back together when they live in one room.

Sister Wives: So Many Moves or Brown Family

Since landing in AZ last year, the Sister Wives co-spouses revealed to fans that two of the wives moved again. Reports have had Meri Brown expelled from her first rented house by the neighbors. The talk was that they didn’t want her there because she’s in a multiple marriage. But the Browns never came out and said that.

One of Meri’s neighbors told Robyn Brown they didn’t want to live next door to Sister Wives. So, it could be about the big production crew and the filming caused a circus. So, Meri Brown moved back to Vegas and then back to Arizona. Then Robyn Brown moved out of her first rental in Flagstaff. Because she bought a house. So, she also moved twice in one year. Now it turns out that Janelle Brown also moved more than once.

But, it seems Janelle Brown kept her second recent move under wraps. Janelle Brown described the new house as closer to the other Browns. She was 30 minutes away from other Sister Wives’. So, her kids don’t see their half-sisters as much as they used to. Now, Janelle’s new place is around the corner from Robyn’s house.

Plus, Janelle Brown is now 10 minutes from Christine Brown, too. The Sister Wives tribe is still struggling with this one big house idea. But at the same time Janelle Brown became proactive to get closer to her family members with this move. And, Janelle Brown suffered as she said the family was drifting apart in their new state.

This saddens Janelle Brown, as she said twice on a Sister Wives episode. But, the biggest surprise is that Janelle covered it up. Fans didn’t know about her grief or the other movement until it appeared on the episode. Quietly and soberly, Janelle Brown moved closer to the family and she still promotes the joint house proposal. 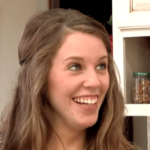