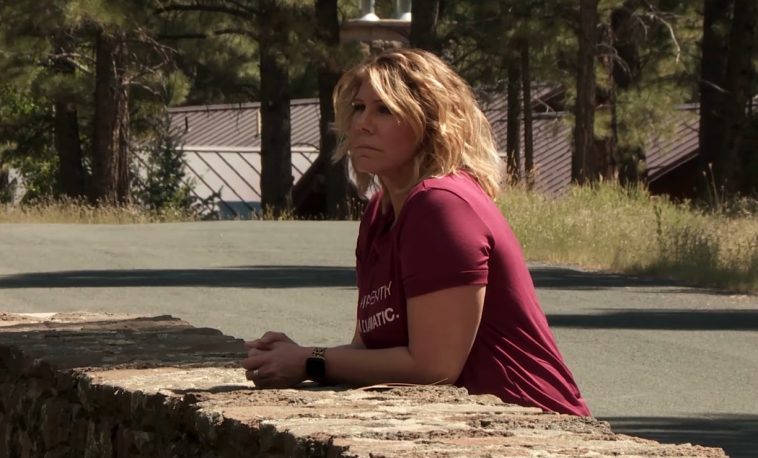 Sister Wives fans have seen Meri Brown get a fresh start with a new life, without her husband Kody Brown. The TLC reality celebrity seems to be happier than ever. Earlier this week, Meri shared a meme photo via her Instagram stories that alluded to some serious shade throwing towards her ex.

Meri Brown has smiled a lot more than fans are used to. Since moving to Utah after the death of her mother, Meri has taken her happiness into her own hands and it’s certainly starting to show. While the reality star played a big role in the fifteenth season of Sister Wives, it was a very minor role compared to some of the other women. Although Meri Brown was Kody Brown’s first wife, they officially divorced so he could legally marry his fourth wife Robyn. The couple remained ‘mentally married’, although this never seemed to change the way his ‘wife’ treated him.

After Kody Brown expressed that he no longer had any feelings for Mary – things quickly began to fall apart. Despite Meri’s best efforts to rekindle their relationship, it ended up a lost cause.

Kody Brown refused to visit, sleep with or express any affection for Meri. This culminated in a very embarrassing 30th anniversary “date” where Kody refused to even kiss his wife of nearly three decades. The shunned sister-wife finally realised that there was nothing left for her in the situation and has started to move on, creating a life without Kody.

Meri and Kody Brown don’t see eye to eye on many things – but there’s one thing they’re pretty sure about. They want nothing to do with each other – not under any circumstances. So with no impending marriage and a failed relationship over her head, Meri has been exploring the landscape of a husband-free life. After Meri Brown’s mother, Grandma Bonnie, died earlier this year, Meri Brown moved back to Utah and took over the family business. The 50-year-old bestselling author now runs the bed and breakfast that has been her family’s pride and joy for years.

Since the separation became public, fans have noticed that Meri on social media has slowly begun to portray a much happier and fuller Meri Brown. The TLC star now lives for her happiness and worries less about pleasing her husband.

Meri Brown enjoys posting about her businesses, her travels and spending time with her close friends and furry friends. At one point, she even posted about finding new love after the break-up of her relationship with Kody Brown. Although she hasn’t yet introduced her new love – fans were thrilled for her. They were really hoping that Meri would find a relationship with someone who really sees and appreciates her. 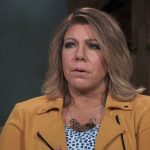 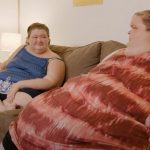