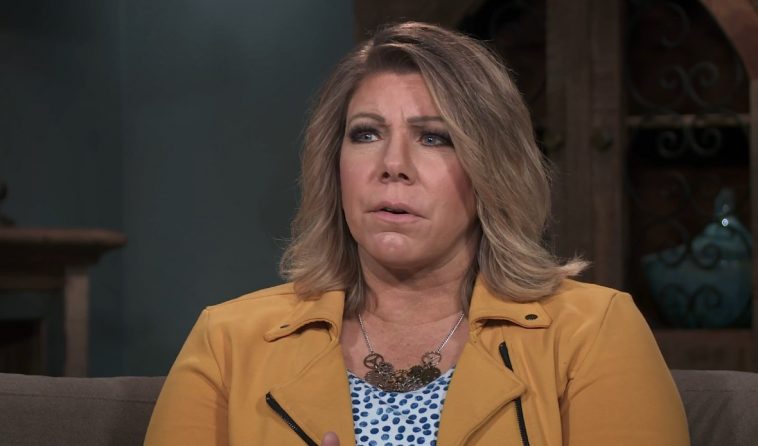 Sister Wives: Meri Brown Has Been Smiling A Lot More Than Fans Are Used To.

The relationship between Sister Wives stars Meri Brown and Kody Brown has taken a hit that has left fans wondering if their marriage could recover. Kody Brown initially married Meri Brown in 1990, and in subsequent years had “spiritual marriages” to Janelle Brown, Christine Brown, and then Robyn Brown, per Us Weekly.

Rumors circulated in early 2021 that Meri Brown and Kody Brown’s marriage was on the rocks, and in February he confirmed that they were having marital problems. “Meri and I have been in a very dark place for a very long time,” the TLC star admitted to Us Weekly. Around the same time, Meri shared a similar sentiment as her husband. “We are in a place where we’re just figuring out where we are and, you know, what is happening,” she told People in February.

Kody Brown said in an episode of Sister Wives that aired in April, according to the Daily Mail. During that episode, Kody revealed that the two had stopped being intimate with each other.

Sister Wives: Meri Brown Has Been Smiling A Lot More Than Fans Are Used To.

On October 27, Meri Brown shared photos from a trip to Florida with a male companion who wasn’t Kody Brown. The Sister Wives star uploaded a set of four photos to Instagram of her trip to Disneyland with her friend Blair.

According to her caption, the trip was originally planned 18 months in advance, but was diverted – likely due to the COVID-19 pandemic. Meri Brown is seen smiling from ear to ear in every shot with her friend, and the duo even sported Halloween-themed black hoodies.

Fans were quick to point out that Meri seemed happier without her husband, and some seemed to imply that she should make it permanent. A few months earlier, in July, Meri Brown made a post on Instagram that seemed to be a not-so-subtle jab at Kody Brown.

Though she and Kody Brown seemed to have reached an impasse, as neither was willing to officially end it. “For me personally, I’m not one that’s going to give up not a quitter,” she told People in February. 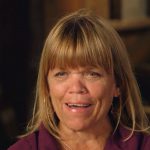 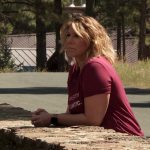