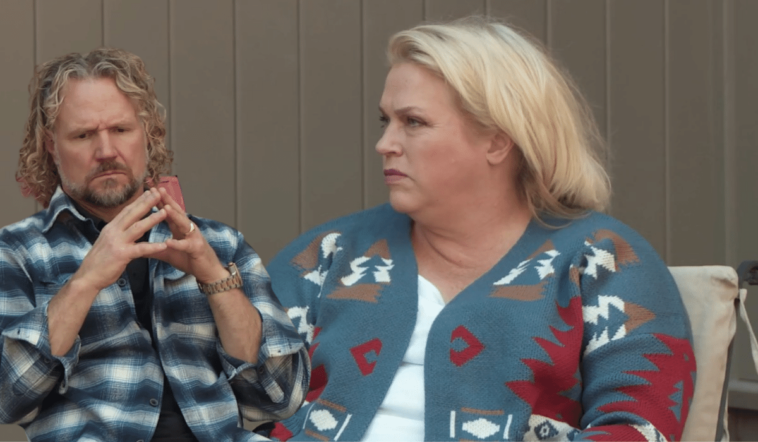 Sister Wives: Is Janelle Brown Going To Be The Next To Leave Kody Brown?

On the January 9 episode of Sister Wives, Janelle Brown admits that she wonders if she still chooses plural marriage with Kody Brown. After spending a quiet Thanksgiving separated from the rest of her family, she finds herself wondering if plural marriage is still right for her and her children.

The Brown family was split into three families for Thanksgiving 2020. Because of Kody Brown’s strict coronavirus (COVID-19) rules, Janelle Brown had to choose between spending the holiday with her older sons Garrison and Gabriel Brown or with Kody. She chose her sons.

Janelle followed Christine’s example and preferred to see her children rather than be with the rest of the family. Robyn, Meri, Kody and Robyn Brown’s five children are spending the holidays in Flagstaff. Janelle, on the other hand, went to stay with her sister in Utah. Christine also went to Utah to spend Thanksgiving with her daughter Aspyn.

Sister Wives: Is Janelle Brown Going To Be The Next To Leave Kody Brown?

Could it be that Janelle Brown regrets her decision to be in a pluralist family? According to a preview of the January 16 episode of Sisters, Janelle talks to Robyn about the future of the family. Robyn Brown says: “COVID has sort of pulled this blanket off of some of our issues.” Janelle Brown agrees, “I actually think so too.” Robyn says, “These things were there before this.” Janelle admits to her sister wife, “I’ve caught myself in the last few weeks, kind of reflecting. Do I still choose plural marriage?”

On “Sister Wives”, Janelle Brown feels torn between her children and Kody. Because Kody imposed strict rules, Janelle’s children have not been able to meet Kody unless they are socially distanced.

Kody Brown has often told her that she has to kick their older sons out because they have jobs outside the home. Janelle has refused to do this and Kody has stopped visiting her because of it. She said, “If I had to choose between my kids and Kody, I’m gonna choose my kids. I just am.”

So could Janelle Brown be the next to leave Kody Brown? 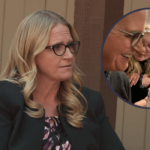 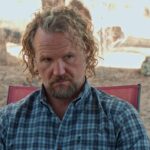