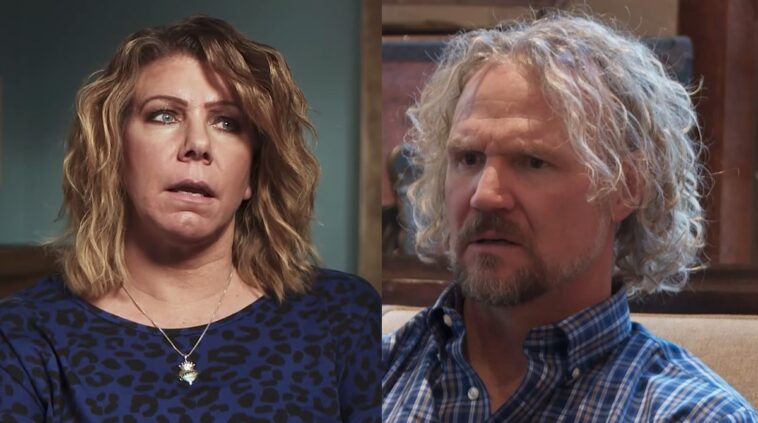 However, this still remains a big question for fans. Kody Brown’s first wife Meri Brown has been his most unfavourable wife and there is no doubt about it. Kody Brown even confessed that in his opinion, there is no romantic relationship between them anymore.

Meri Brown recently shared a cryptic message on social media. It left fans wondering if Meri also left Kody Brown. Well, after her mother’s death, she returned to Utah to deal with her late mother’s B&B.

Fans were left in shock, however, when Meri Brown returned to Flagstaff to stay with Kody. Fans have advised her to leave Kody and start a new life. Her friends also gave her the same advice. Yet she chose Kody above all others.

Recently, however, she shared her Thanksgiving video and fans didn’t see Kody there. This left many of her fans speculating that maybe Meri and Kody Brown are now over. However, her latest track hints that she is probably focusing on Lizzie’s legacy.

For the first time, she seems to be focusing more on herself and her family, rather than Kody’s well-being. Talking about “unconditional love” she mentioned how “somebody keeps showing up”. However, this happens even when she rejected them. So fans think Meri is talking about Kody here.

Her followers believe that after losing Christine Brown, Kody Brown can do his best to be with Meri. But apparently she didn’t like being with Kody Brown anymore. However, this is unlike what is currently portrayed in the series.

In a recent episode of “Sister Wives”, Meri Brown seems excited when Kody Brown shows up to chat freely. Well, Christine Brown is desperate to move back to Utah. Janelle and Robyn Brown, on the other hand, steadfastly told Kody they want to stay in Flagstaff.

So Kody turned to Meri to get her vote. The pair seem to have a ripe conversation. However, Kody also confirmed that he is torn between staying in Flagstaff and moving back to Utah. Meri, on the other hand, doesn’t seem excited about anything. 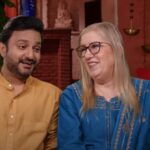 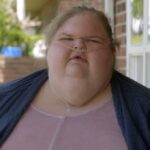