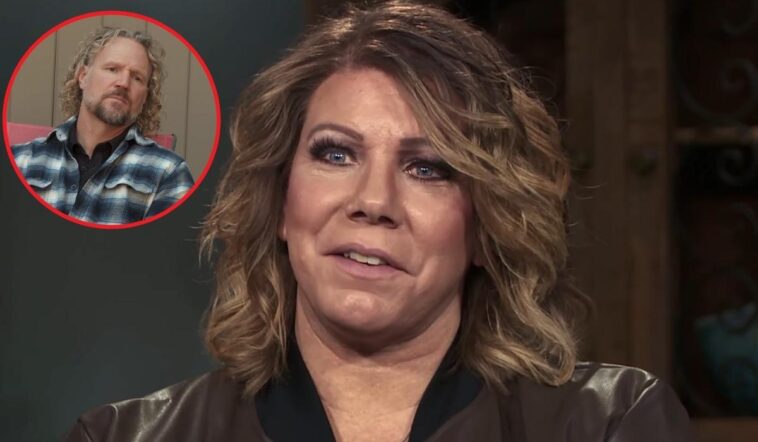 Sister Wives: Meri Brown Has A Happy Birthday With Friends. Husband Kody Brown Was Nowhere To Be Seen

Sister Wives star Meri Brown celebrated her 51st birthday over the weekend, but not before throwing a little shade at her husband Kody Brown and their relationship. Meri Brown and Kody Brown haven’t been the easiest to fall in love with, as the man is tired of his first wife. The newest season shows Meri being befriended by Kody Brown and she doesn’t seem to like the unique label.

Meri Brown herself is plural married. Following the premiere of Sister Wives’ 16th season, viewers have learned that Kody Brown and Meri Brown’s deteriorating relationship was accelerated by a global pandemic. Currently, Meri still lives alone and has little contact with the patriarchy. Their non-existent relationship has struck fans as odd, with many questioning whether Meri will leave her loveless union.

Although the duo have been together for the longest time, Kody Brown has lately not bothered to hide the fact that he can barely stand Meri. Kody’s strict rules have taken a toll on the family, but that didn’t stop Meri from celebrating her birthday in style last weekend.

Sister Wives: Meri Brown Has A Happy Birthday With Friends. Husband Kody Brown Was Nowhere To Be Seen

Meri Brown took to her Instagram to share her celebration with her followers as she threw herself a party at Lizzie’s Heritage Inn. The mum-of-one looked content to spend the day at her B&B, while telling fans what she thinks of her new age. In her post, Meri also shared a couple of pictures of herself, one of which showed her in a striped turtleneck and smiling. Meri shared an in-depth note on what this new year means for her, along with some balloon photos.

According to Meri Brown, she was upgrading to a new version of herself, aptly named “Meri 5.1.” The reality star joked that she was the most updated version of herself and was programmed with new visions and dreams for herself.

Meri Brown shared with fans that she’s been around for a while, but that each version gets a little better with each passing year. One line jumped out to followers when she wrote that she has the ability to “love deeply.” To fans, Meri seemed to be shading Kody, who, in fact, failed to love her on a daily basis. 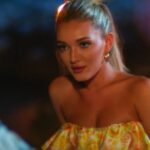 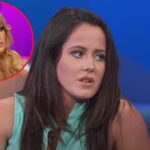