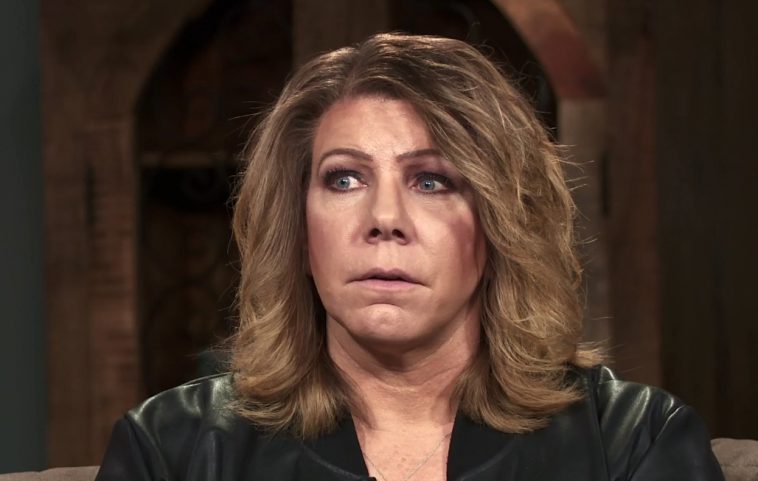 Sister Wives spoilers and updates reveal that Meri Brown is getting the cold shoulder from her family. Recent posts from the reality TV star suggest that no one in her family came to her aid when she tried to get Bed & Breakfast back on track. Fans know that the TLC star is still mourning the sudden death of his mother Bonnie Ahlstrom at the age of 76. She was a good friend of Meri Brown’s and is still coping with the loss of her mother. Meri Brown has been struggling in recent months and had to temporarily close her agency.

Viewers may recall that Meri Brown’s decision to purchase the property for the B&B did not sit well with the Brown brood. Some fans even believed that Kody Brown was setting her up to fail.

Meri Brown asked Kody Brown if she could borrow money to advance on the property. He agreed at first, but changed his mind as closing time approached. Meri wouldn’t give in. She went to a financial institution and asked for a smaller down payment. Her request was granted and she got the property.

Despite the lack of support, Meri managed to manage things on his own. When Meri Brown announced that she had received the property, the other Sister Wives were shocked and wanted to get involved in the business, which Meri Brown refused.

When Meri Brown decided to reopen the B&B, she had her work cut out. Her daughter Mariah Brown and fiancée Audrey Kriss helped. Audrey’s sisters also allegedly came to her aid.

But in Meri Brown’s online communications, none of her family members seemed to come to her aid. Fans of the show felt sad for the TLC star. She should have all the help she needs considering she lives a polygamous lifestyle.

Ideally, her husband, her co-wife and their older children should be ready to help, especially when she is struggling with her business Lizzie’s Heritage Inn. Unfortunately, Meri Brown’s fans could not find any evidence that she had received any help from her other family members, except Audrey, Audrey’s sisters and Mariah. Both her avid followers and those who cared so little for Kody Brown’s first wife were saddened that she did not receive the support she needed from her family. 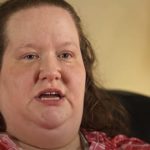 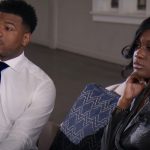