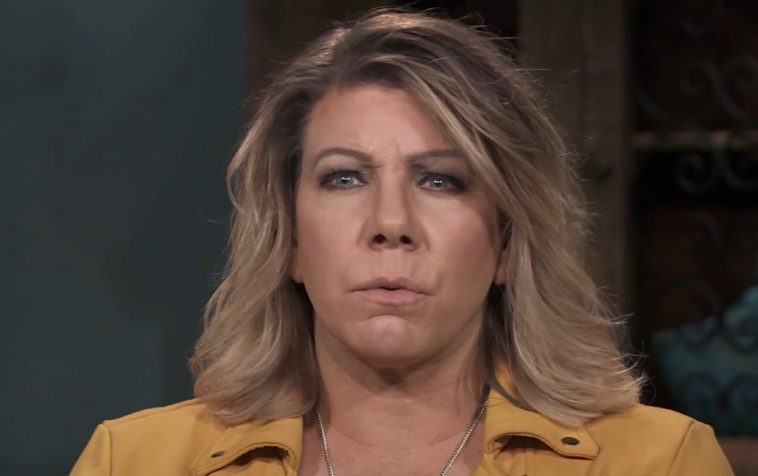 Finally, it is time for Meri Brown to step out of her dead marriage and start doing something better and productive with her life. She tied the knot with Sister Wives patriarch Kody Brown more than thirty years ago. And yet, as of today, there is nothing left between the couple that can be called a marriage.

Fans of the series have all seen how they suffer in their relationship, with Meri Brown in particular becoming disrespected and underestimated. So it looks like she is finally leaving Kody Brown for good and has moved out of their house in Flagstaff, Arizona.

Meri recently experienced a tragic phase in her life when she unexpectedly lost her mother. Bonnie, who had appeared on TLC in the past, passed away on March 26, 2021. She previously lived in Utah, where she ran her own Heritage Inn.

Now, Meri Brown is following in her mother’s footsteps, running her beloved business. Yes, the Sister Wives celebrity appears to have moved to Utah to reopen her mother’s Bed & Breakfast. She took to her social media to share the news.

In a heartfelt post, she talked about how the B&B has been closed for two months since her mother passed away. She’s ready to reopen it and has been working hard to get the place ready. She also reveals that it has been a difficult journey for her. With the help of her sisters, she is trying to do things the way her mother liked.

Well, as you can see, Meri Brown is very committed to getting this business back on its feet. She expressed that she was nervous about taking this step, but her sisters, best friend, daughter Mariah and her fiancée Audrey have supported her in this.

Well, as her recent post makes clear, Meri Brown is definitely doing everything on her own. She’s probably going to run a business while staying in Utah. That, however, would mean things would change in his marriage.

Looking at Meri Brown’s commitment to running Lizzie’s Heritage Inn in Utah, he is likely to move out of Arizona. Considering she lived in a rental house, the process is easier. Besides, since his daughter Mariah lived far away, he lived in the house alone. As both accepted last season, Kody Brown hardly visited or called Mer to meet her.

So there is not much difference in their dynamic. What’s more, fans now think it’s better for Meri Brown if she steps out of this toxic polygamous marriage situation sooner fin ally. Well, that’s because we’ve all seen how her husband has belittled and disrespected her in recent years.

Fans were relieved that Meri Brown is finally doing something productive with her life by being married to Kody Brown. Apparently she now has a better life, away from the insults of her common husband. After all, Meri Brown almost let it slip in her recent post that she had already left Kody Brown for good.

In a lengthy caption, the reality star thanked all the supporters in her life except her husband. She talked about how her sisters Mariah, Audrey and her BFF helped her take this step. However, the text did not mention Kody Brown or any of her sister-wives. 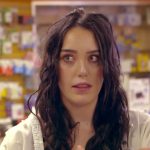