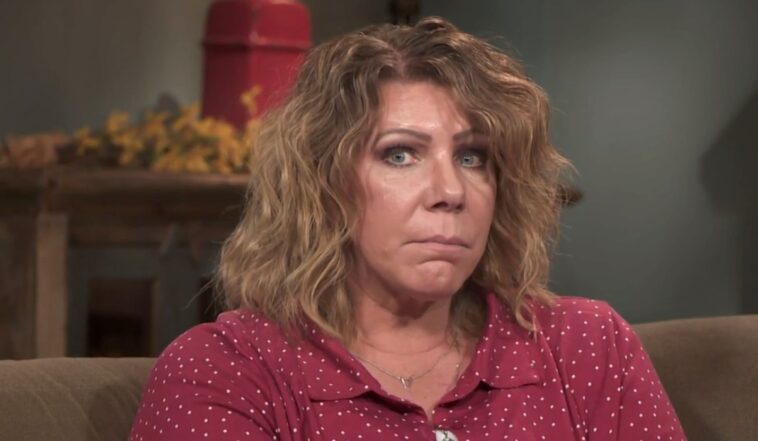 Sister Wives star Meri Brown sat down with TLC to answer questions about her personal life in a one-on-one interview. So far this season, TLC has done solo interviews with all the Browns’ family spouses, including Kody Brown, Janelle, Christine and Robyn.

When asked what she does most with her family, Meri said it depends on the family members she spends time with.

When Meri Brown is staying with her family in Flagstaff, Arizona – where she currently resides when she’s not at her Lizzie’s Heritage Inn in Parowan, Utah – Kody Brown’s first wife says she “just wants to see them”. As for staying in touch with loved ones during the pandemic, Meri Brown says she uses “social media, video chats, those kinds of things”.

Fans of Sister Wives may remember that Meri is a big lover of hugs. In March last season, Meri confessed in an interview that she loves “hugs and touch, from the appropriate person”.

During the same confession, Meri also alluded to the fact that she doesn’t get enough hugs when she said that the lack of physical touch feels “very, very lonely”. 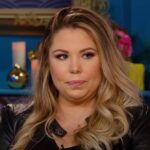 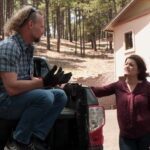