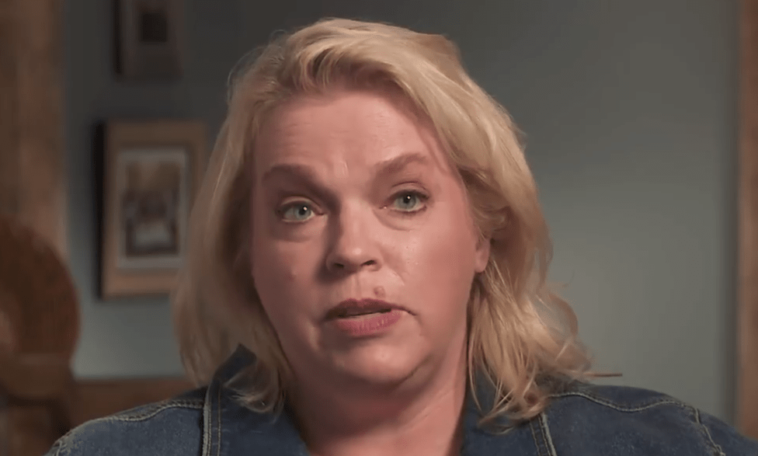 Sister Wives Star Janelle Brown recently had the lesion removed above her lip. But what she must have thought was a minor problem turned out to be life-threatening. Recently, the reality TV star revealed her skin cancer diagnosis. Let’s take a closer look.

Kody Brown’s second wife posted a photo on her social media showing a bandage over her lip. She thought the injury was just a scar. But it was actually a sign of basal cell carcinoma.

The lesion came on a spot where Janelle Brown has had cold sores for years. So she never thought it could turn into something big. She tried different kinds of scar creams. But they had no effect. So, she made an appointment with her dermatologist. However, due to the pandemic, the appointment was canceled.

In mid-April she received telemedicine and saw her doctor on the phone. After a week she had a biopsy and finally had the lesion removed. The scar will be minimal and it will take a few weeks to heal completely.

The most wonderful time of the year is here, and that means a new box from one of my favorite subscriptions, @fabfitfun. I’ve been a #fabfitfunpartner for quite some time now and their boxes keep getting better and better! The Winter Box is filled with so many full sized products to get you ready for the holiday season. In the holiday spirit, I’m giving you a code to get $10 off! Use my code JANELLE10 when you checkout at www.fabfitfun.com. #fabfitfun

Janelle Brown said that this diagnosis was a wake-up call for her to take care of her skin. She also said that skin cancer doesn’t usually spread. Janelle Brown thought she was playing it safe by using sunscreen on her skin whenever possible. However, it turns out that this time she will be paying close attention to her skin.

Fans have been noticing the lesion on her face for over a year. They also said it looked more like a mole. All in all, they’re glad Janelle finally got it checked out. She is one of the less dramatic wives of the sisters on the show, and fans are happy to see her relaxed attitude. 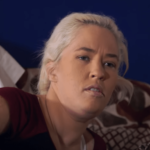 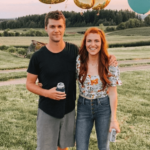