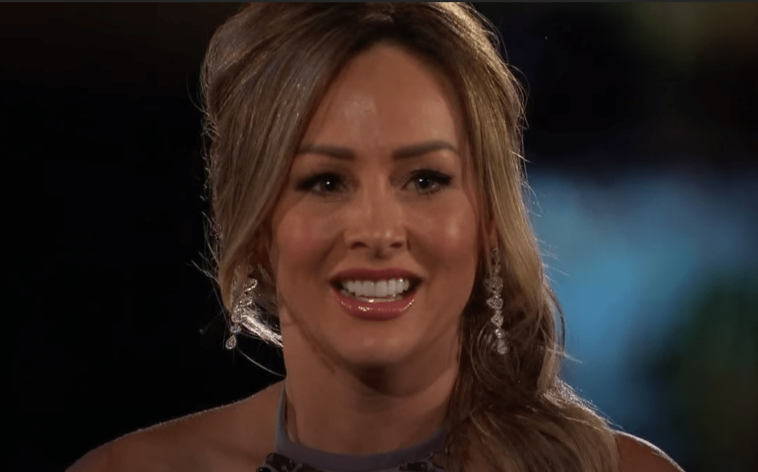 The Bachelorette star Dale doesn’t hold back when it comes to sharing videos and photos from his life with Clare. He is proud of his new relationship and he is Clare’s biggest supporter. This week the couple was in Sacramento after spending Thanksgiving together at the beach.

He shared a video of himself in Clare Crawley’s car and he was so proud that they trusted him to make a video for Instagram – while driving.

He revealed that he was proud of the fact that Clare Crawley let him drive her car while she had a drink. “Talk about trust!” Dale Moss has filmed both himself and Clare in the video.

She re-recorded his video and added, “That was the only option! I’m still 92% asleep here”. Clare Crawley clearly trusts Dale Moss with her car – and her heart.

The news of Clare Crawley trusting Dale Moss with her car came just days after Clare Crawley admitted she was struggling with fear. She opened up about some of the comments she had received on social media after choosing Dale during her Bachelorette final. Clare and Dale Moss got engaged after only 12 days, but they defy all Bachelorette odds because they are still going strong.

Clare Crawley revealed that she had struggled with some anxiety after The Bachelorette. In response, Dale Moss revealed that the best is yet to come. For him, they are just starting their lives together.

Dale Moss had previously shared on social media that he would always be there for Clare Crawley as she continued to fight the harsh criticism of the fans.

Bachelor alum Melissa Rycroft was one of the doubters, wondering if they would be together in the long run. She said she hadn’t seen any of the deep conversations needed to have a strong foundation.

But Rachel Lindsay, who was also The Bachelorette, guessed that Dale Moss and Clare Crawley probably had more time together than they did with her husband at The Bachelorette. 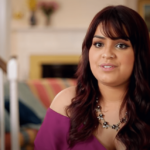 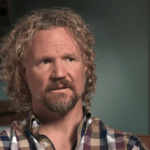