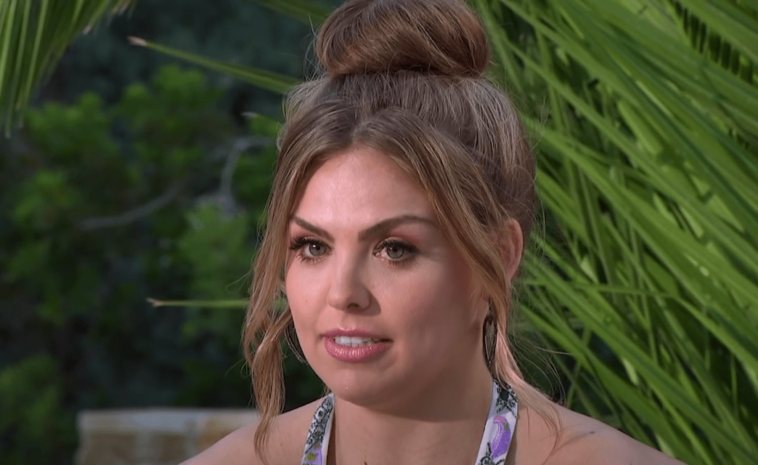 Dating after The Bachelorette is hard, especially if it’s lead. Hannah Brown went through a lot of emotional turmoil on television. Not only did fans watch the end of her engagement, but she also went on Peter Weber’s season of The Bachelor to confess her love for him just to be rejected. Now Hannah Brown is back in the dating game.

Hannah Brown first appeared on Colton Underwood’s season of The Bachelor. After she was sent home on his season, she went on to The Bachelorette. At the end of her season she chose Jed Wyatt, who unfortunately turned out to have had a girlfriend the whole time he was at the show.At the “After the Final Rose” special she revealed that she and Wyatt broke up.

“I’m not with Jed anymore,” she said. “The engagement is over, we’re not together anymore. I didn’t say yes to that. When I said those things, the things I said to him on my engagement date, I thought that was my day, and I feel that that has been taken away from me and how special that was, and it’s been really hard to grab with that, but I know that what I got is not what I ever wanted for a life partner and love that isn’t built on a foundation of trust and honesty. I’ve grown so much, and I know I deserved more than that.

She tried to date her runner-up Tyler Cameron, but he started seeing super model Gigi Hadid around the same time that he and Hannah Brown went on a date.

When Peter Weber’s season of The Bachelor began, Hannah Brown went on the show to organize a group date, but instead ended up revealing that she still had feelings for him. Unfortunately, Peter Weber decided to continue as Bachelor even though she also had feelings for her. When the coronavirus (COVID-19) went lockdown in affect, Brown quarantined with Cameron and his friends in Florida, but the two never officially got back together again.

After her love series failed, Hannah Brown is dating again. In a new YouTube video, she told her fans that she was back in the dating game. “I haven’t been on a date since the show,” she said. “So, this is a big problem right now.” For the video, Hannah Brown had joined a dating app and was planning to meet guys she’d matched.

“I’m just putting myself out there. I’m like: “This is the time to have some good old masked fun,” she said. “There’s no pressure for anything because of the world we live in now. I mean, I’m not just going to start bullying you. I don’t know you. So, it just gives me that good boundary that I fully support at this time of my life”.

She went through the whole video on three dates. In the end, Hannah Brown didn’t feel a single spark on any of the dates she made and found it awkward to date people who might already know everything about her from watching her on TV. 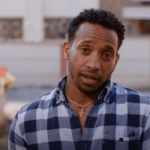