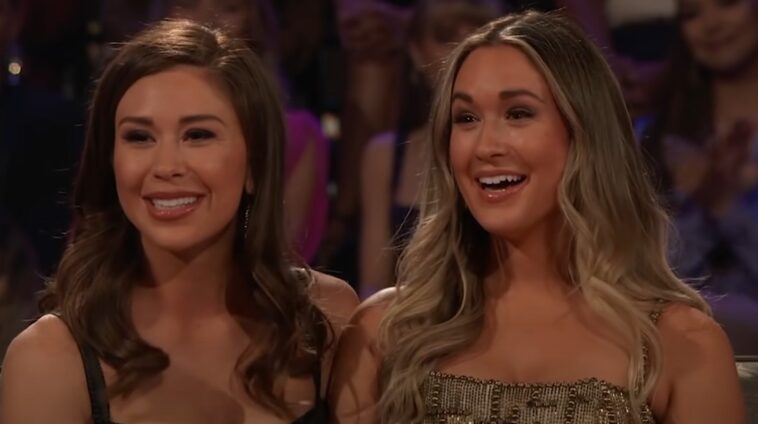 The Bachelorette season 19 has officially begun, after Gabby Windey and Rachel Recchia were chosen as co-leaders earlier this month.

The showrunner wasn’t the only one to catch the first night. Jesse Palmer, for his part, teased his date nights on Instagram with a behind-the-scenes look.

Palmer previously revealed that Gabby Windey and Rachel Recchia, would appear on The Bachelorette Season 19 during the March 15 episode After the Final Rose. As Clayton Echard’s season finalists, the intensive care nurse and flight instructor rose to prominence. After both women met the 28-year-old Missouri native’s parents, he sent them home to reconnect with Susie Evans, whom he left behind in the previous episode.

Gabby Windey and Rachel Recchia’s appearance is the first time the show has featured two Bachelorettes throughout the season. (Kaitlyn Bristowe and Britt Nilsson shared the role briefly before the 36-year-old Off the Vine podcast host was chosen as the sole lead).

Reality Steve confirmed on Instagram that Connor Brennan from Katie and Bachelor In Paradise Season 7 will be joining The Bachelorette Season 19 as a past contestant. Connor Brennan is known for wearing a black cat costume for his limo arrival, earning him the nickname “Connor the Cat.” He also plays the ukulele and writes songs, which he did often on Bachelor In Paradise. Reality Steve noted that additional returning contestants are possible, but Connor is the only one he knows of at the moment, and fans should expect to see him.

Connor Brennan is a fan favorite contestant, known for his quirky attitude and sweet personality. He could be a great match for Gabby, who is known for her humor. He could also go well with Rachel’s kind and gentle demeanor. Whether Connor appears or not, he is a wonderful person who would undoubtedly make someone extremely happy. 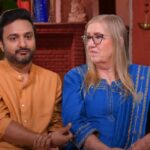 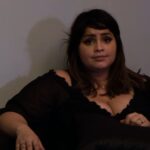