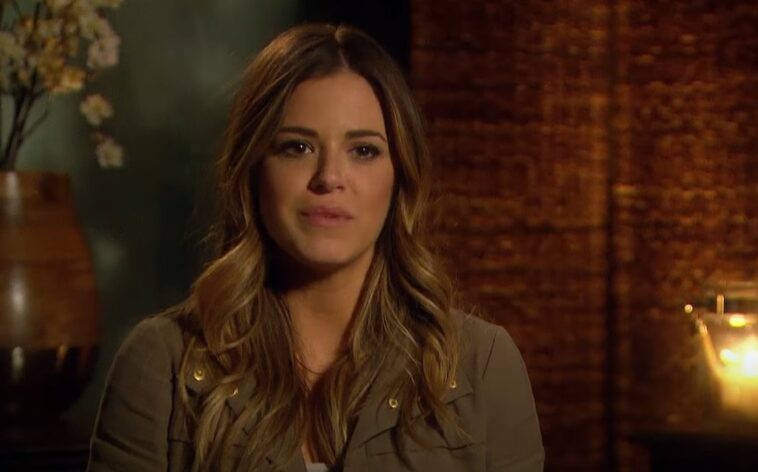 ’The Bachelorette’: Jojo Fletcher Meets Her Nephew For The First Time.

JoJo Fletcher and Jordan Rodgers may soon be giving their newborn grandchild a cousin, if JoJo has anything to do with it. JoJo Fletcher and Jordan Rodgers married just over a month ago after being together for over six years. Jordan’s brother Luke and his wife had their firstborn, a boy, while Jordan and JoJo were honeymooning in Europe. The former Bachelorette and her winning man returned from their honeymoon in Europe, and their first stop was to visit their nephew.

As special as it was to meet their newborn nephew, it was even more touching that he was named after Uncle Jordan.

’The Bachelorette’: Jojo Fletcher Meets Her Nephew For The First Time.

While Jojo Fletcher held her brand new nephew, Jack Jordan, she posted a photo of the two of them on her Instagram stories. As JoJo sat on the couch and cradled the new little one, she could be heard asking him if he wanted a cousin, showing how much she loves him and that maybe she’s feeling some baby fever, too.

Jojo Fletcher also posted on her IG stories another photo of her husband, who was named Jack Jordan, holding the baby.

In April, Jordan had told Us Weekly during an exclusive interview that he and JoJo had already talked about children. He also revealed that all but one of his groomsmen have had children in the past calendar year, so the topic has come up several times recently between the two.

Jordan also stated that both he and JoJo are not saying that they have to have a child right now, but at the same time they will not wait long to try to have a little one. During the interview, JoJo also added that they are not afraid of becoming parents or having a child, but they also know that it is a huge responsibility and will change their lives for the better.

While Bachelor Nation fans will keep their fingers crossed for another Bachelor baby to join the team, for now JoJo and Jordan have a new grandchild to cuddle and spoil until they have one of their own. 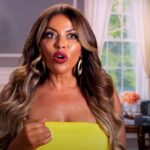 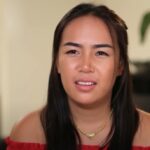