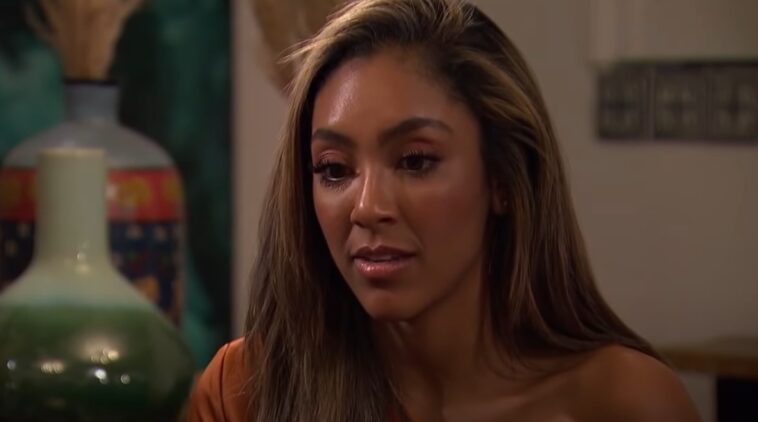 The Bachelorette: Tayshia Adams Is Breaking Her Silence

Tayshia Adams resumed her hosting duties on ‘The Bachelorette Men Tell All‘, where Michelle Young’s suitors arrived to share their final words after leaving the show.

The former Bachelorette has been in the news lately for her breakup with Zac Clark, whom she got engaged to at the end of the season of the ABC reality dating series. Tayshia Adams and Zac Clark have both shied away from officially sharing the news of their breakup, but the presenter took a moment during an episode of ‘Men Tell All’ to clarify her much talked about breakup.

The Bachelorette: Tayshia Adams Is Breaking Her Silence

Tayshia Adams, who seemed surprised, replied, “All I have to say is that I’m heartbroken. But we tried really hard, and I still love him very much. I’m not sure what the future holds. You know how it is, it’s really tough.”

After Tayshia and Kaitlyn were embraced, the presenters invited Rodney Mathews to join them in the ‘Men Speak All’ seat. Tayshia Adams got up and walked away when Rodney started talking, and Bristowe announced: “We’re gonna let Tayshia have a minute.” The host came out later and rejoined the broadcast. Zac still hasn’t publicly addressed the breakup, and as Tayshia Adams expressed her uncertainty about the future, fans are wondering if there’s a chance the couple will reconcile. 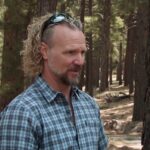 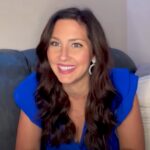