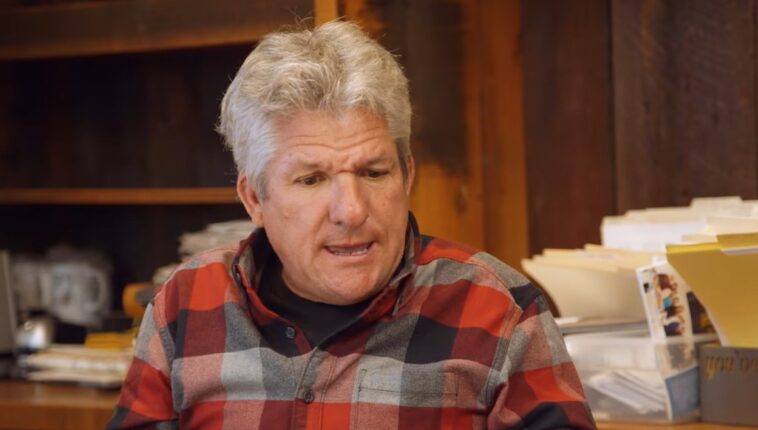 Will Matt Roloff Still Be On Little People, Big World?

Little People, Big World is one of the longest-running shows on TLC. In fact, it premiered on TLC back in 2006 and continues to this day. A lot has happened to the Roloffs over the years. What’s more, the upcoming season promises even more drama and excitement.

Namely, there’s a big feud between Matt and Zach Roloff. Apparently, it has something to do with an ownership dispute.

Will Matt Roloff Still Be On Little People, Big World?

For the past few seasons, Tori Roloff and Zach Roloff had been eager to start their life on the Roloff farm with their children, Jackson and Lilah. However, Little People, Big World viewers were shocked to learn that they unexpectedly moved to Washinton last year.

So they began to speculate that something had happened to the family and they had fallen out. After all, the new season is premiering soon in May 2022, and plot details reveal that Caryn Chandler, Matt Roloff, Tori Roloff and Zach Roloff are feuding over the farm.

So viewers believe that this property dispute caused tension in their relationship and the couple ended up moving to a new state. In fact, some speculation on Reddit also reveals that Matt Roloff apparently didn’t let the couple stay on his farm.

Apparently, there was talk again of the star wanting to sell his land instead of letting the kids “inherit” it from him. However, there is no confirmation of this as these are purely internet based theories. Moreover, it will only be revealed in future episodes how the family overcomes this difficult situation. 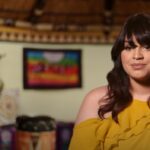