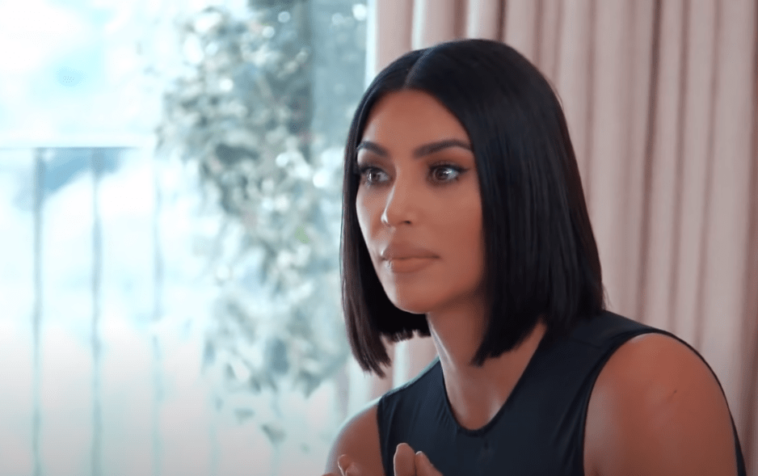 KUWTK: How Did The Kardashian Family Become Famous?

The Kardashians are widely regarded as America’s first reality television family. They conquered the television landscape before turning their attention to business, and many of their businesses (including Kylie Jenner’s cosmetics company) have been hugely successful.

While the family has many fans, both in the US and around the world, it also has critics. Many people over the years have found flaws in the family and the way they seem obsessed with appearance.

Recently, some Reddit fans have discussed a particular obsession that the family seems to have, and why they disagree.

KUWTK: How Did The Kardashian Family Become Famous?

In 2007, Keeping Up with the Kardashians made its television debut, and reality television would never be the same again. The show originally featured Kris Jenner, Bruce Jenner and their children, including Kim, Kourtney, Khloé and Rob Kardashian, along with their younger brothers Kylie and Kendall Jenner.

In addition to the family unit, support players included Brandon Jenner and Brody Jenner (children of previous relationships) and a plethora of family friends.

The show has undergone many changes over the years, from show format to themed opening music. However, the Kardashian-Jenners have many fans, and few can doubt that the family loves each other. Today the family has grown to include many children and babies, and the original show has generated a series of spin-offs.

There are some distinct physical characteristics to which the Kardashian-Jenners seem to gravitate – not all of them natural. The family certainly has a preference for tanning, although they have never made it clear whether they prefer bottle or spray tanning.

Recently, some Reddit fans have been talking about the family’s love of tanning, and how they seem “obsessed” with being darker than they really are. A poster said that Kylie Jenner, along with the rest of her family, seems to want to “look racially ambiguous and “exotic”.

Some have speculated that their love of tanning might derive from the theory that tanning can make someone look thinner. The original post included a recent photo of Kylie Jenner, the lip kit maven who normally looks very tan in photos.

The most recent photo revealed her natural skin tone, which is considerably lighter than the image she presents on social media – giving further weight to the comments that she, like the other Kardashian-Jenners, is really obsessed with looking like a completely different ethnicity. 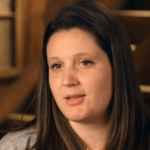