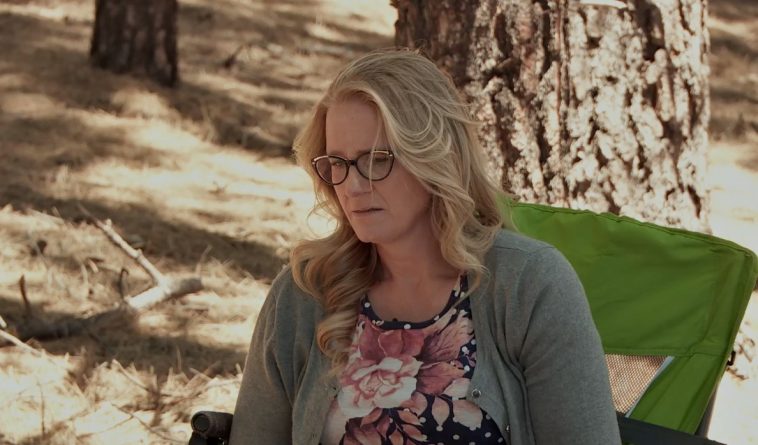 The official trailer for Sister Wives Season 16 suggested that the family might soon lose one or more members this time around. The synopsis has already said that more than one wife would rethink her decision to be in a marriage with Kody Brown.

The polygamist openly disrespected and disrespected some of his wives, prioritizing the younger one over the others. After years of abandonment from her shared husband, Christine Brown is finally ready to dump him this season. Fans will soon be able to see the third wife in one of her boldest forms. On the other hand, she could probably return to Utah in future episodes.

Times have changed, and the Sister Wives will no longer remain silent in the face of Kody Brown’s rude and hurtful words. For years, Christine Brown expressed the feeling that she was at the bottom of Kody’s priority list. Well, fans have begun to feel that only Robyn has remained his priority, and that he barely cares about the rest.

In fact, during the crucial and most difficult moments of the pandemic, Kody decided to stay with his younger bride. TLC viewers doubt that he even visited Meri, Christine, and Janelle Brown, who struggled on their own. Finally, the third wife decided to make a move.

She has previously expressed her desire to move back to her family’s hometown of Utah. Well, as per blogger Without A Crystal Ball, on Christine Brown’s mortgage deed of the sale of her Flagstaff home, she listed her home as a duplex in Utah.

So, she could probably be living in Utah right now. TheSun reports that the two-story home has two units, of which Christine Brown and her family will live in a 3,490-square-foot portion. This portion has three bedrooms and two bathrooms. Well, reports say that all of Christine’s children, except Truely, have already moved out. So, a 3-bedroom house will probably be enough for the two of them.

On the other hand, this Utah duplex is estimated to be valued at almost $1.1 million on the market. However, reports say that Christine could only rent this place. Also, since she is only occupying a part of the property, the rent might not be that high. As of now, fans are relieved that Christine has accomplished what she wished for. In a rare event, she finally chose her decision over Kody’s, leaving him in Flagstaff. 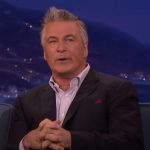 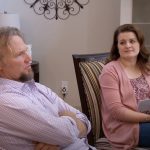